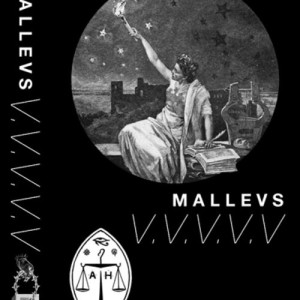 The band Mallevs released their 2nd tape with Ascetic House and while (alas) that tape is no longer available, the track “Commentary” from that release is available online. The meandering track takes the listener across bleak futuristic landscapes, but the experience proves calming, welcome even. I suggest sinking into “Commentary” here and maybe, just maybe, we’ll be hearing more from this band soon. Like maybe a re-release of their first tape from Gilgongo Records on 12″ vinyl in March? 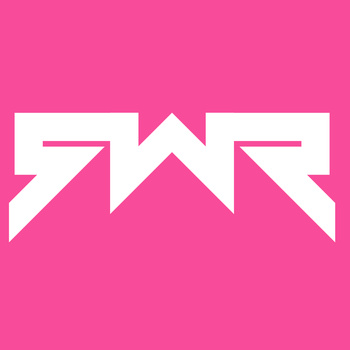 The latest track from Lucas Patrick Smith, also known as Robots with Rayguns, is a feisty electronic number, no surprise there. I guess what does astonish me is just how good Robots with Rayguns is getting at producing these lively numbers that can captivate a party full of listeners, inducing unexpected dance moves and head bobbing. Robots with Rayguns is quickly becoming my favorite for synthpop in the Valley. Listen to “Rhythm Test” here. 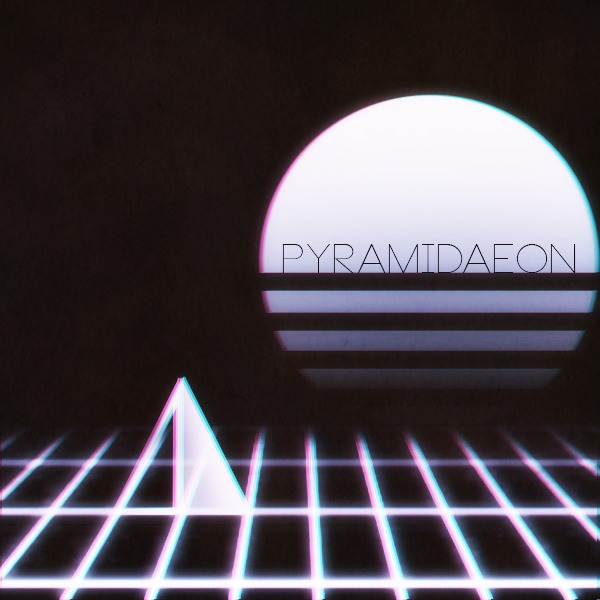 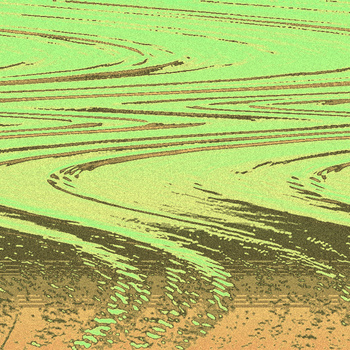 There is a certain quirkiness, a friendliness even, that can be heard in the music of Omble. While listening to the track “Dustbin” one finds a certain approachability even though the combination of sounds found therein can be, at times, slightly cacophonic. Tucson musician Erik Koustik is the man behind Omble, a project we’ll be keeping an eye on. Listen to “Dustbin” here. 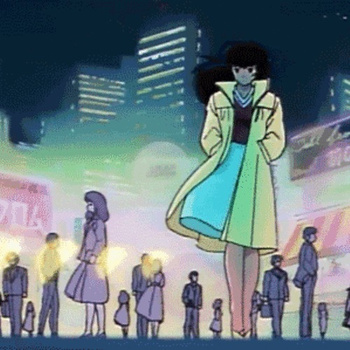 Dylan Browne of Tucson is in love with his beat sampler. At least, that’s the according to the Facebook page for bansheebeat, the moniker under which Browne releases his music. The music sounds more like it should be playing in some Anime film just as the motorcyle-driving antihero saddles up to the bar next to our unlikely heroine. In Tokyo, obviously. Listen to “Rainey Love” here. You’ll totally get what I’m saying.