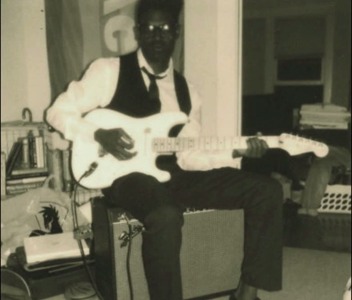 “Shake Those Hips” offers a lofi introduction to Samuel L Cool J if you haven’t yet caught the band live. And, by the way, you definitely want to catch this band live. They offer much more than a retro-rehashing. You’ll get your chance on April 26th when Samuel L Cool J releases their split 7″ with Black Carl on the President Gator label. That’ll be happening at Crescent Ballroom. Get your tickets in advance! Until then, listen to “Shake Those Hips” here. 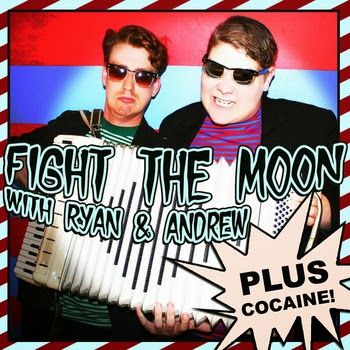 Fight the Moon with Ryan & Andrew 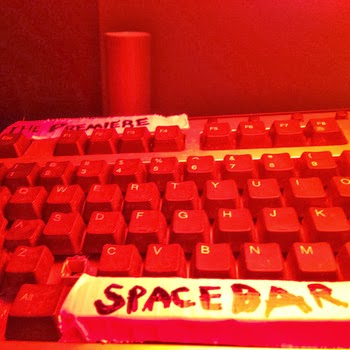 The release of the single “Spacebar” confirmed for fans of The Premiere that a new album is underway and set for release this Spring. The post-New Wave electro-dance-pop created by the band is the combined endeavor of David Jackman and Adam Wilkey. The synth-heavy “Spacebar” will have you dancing around your house and eagerly waiting for word of Antennae, the band’s LP, due out in the coming months. Listen here.

It seems like only a month ago that we were first introduced to the workings of Brain Child. We decided to keep on eye (or ear) on this band to see what new things they came up with, but we didn’t have to wait long. “Song for Carl” reminds me of some of the more experimental endeavors of the Anticon label (see clouddead) whereas Herpe’s Wish held more to the indie pool, even if it was the experimental end. Can’t wait for more from Flagstaff’s Brain Child. Listen to “Song for Carl” here and check out Herpe’s Wish while you’re at it, if you haven’t already. 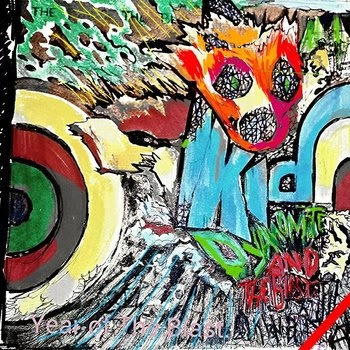 Kid Dynamite and the Blast

What the bluesy rock of Kid Dynamite and the Blast lacks in rowdiness, it makes up for in slick style, combining gritty and smooth into a singular rock that might appeal more to parents than teens. The vocals of Jarrod Compton (a.k.a. Kid Dynamite) have a pacing and roughness reminiscent of classic rockers, no sniveling emo or whiny pop punk here. Formed in October of last year, Kid Dynamite and the Blast plan on releasing their first album later this year. So be on the watch. Check out their Bandcamp page here for “Her Eyes” and other early tracks.