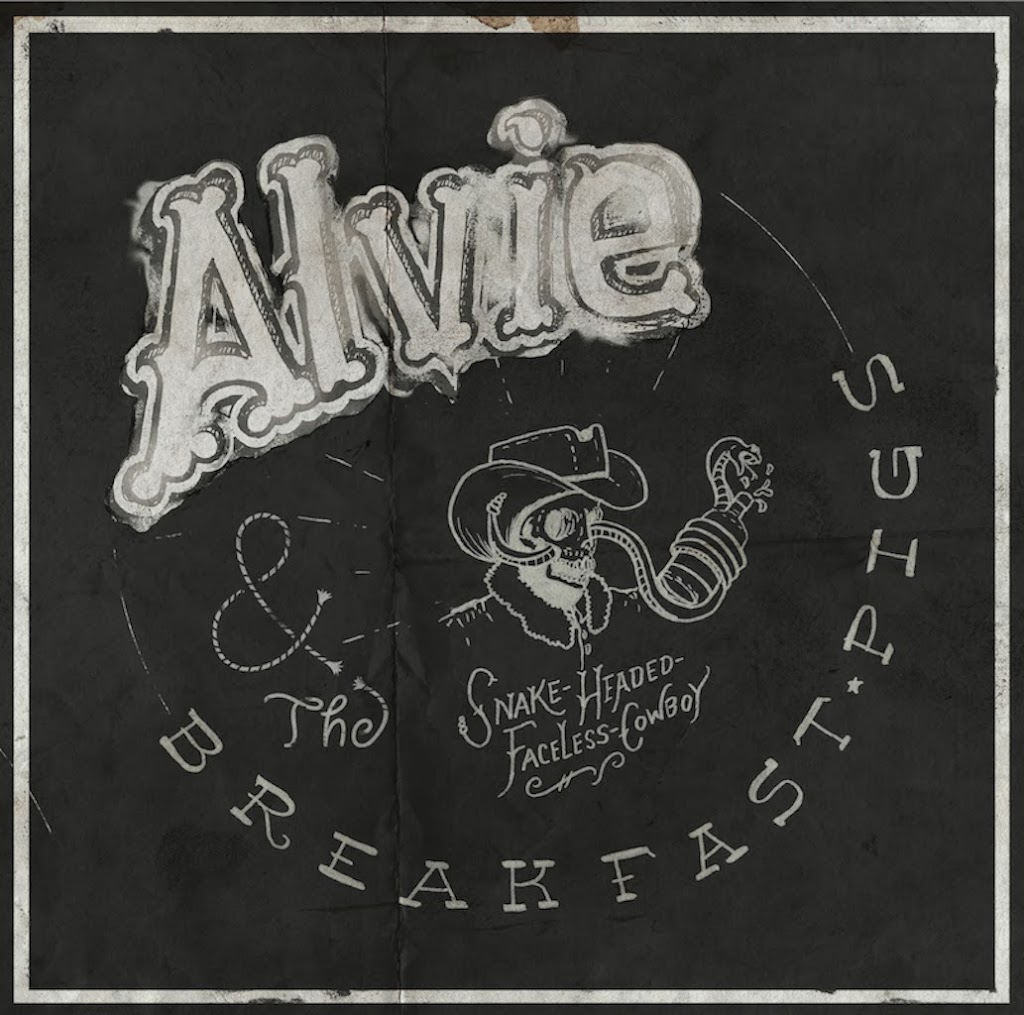 The four track debut EP from Alvie & the Breakfast Pigs finishes in under 15 minutes which means you can listen to it four times every hour. If you listen to this album on repeat for a full 24 hours, you can rack up just about a hundred plays through Snake Headed Faceless Cowboy. That would be a day well spent although you’d probably be so feisty (and sleep deprived) at the end you might set fire to your own home and/or person. From the guitar-fueled intro on the first track, “Been Around”, to the dark, driving culmination in “Extra Fast”, Alvie & the Breakfast Pigs delivers gritty garage rock emerging from the blues side of the blanket. There is a nod to the early school of rock a la Chuck Berry can be distinctly heard on songs like “Women” without losing that modern edge compliments of a snarky lyrical approach and a thick slice of weird. And, btw, is that a panther I hear in the album’s fade-out? Nice touch. Listen/purchase Snake Headed Faceless Cowboy here. 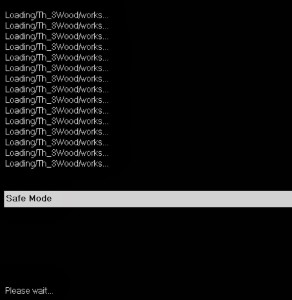 From the opening of “Macaroni”, the first track from The Woodworks recently released album, I was enchanted by the circus-y hue to the psychedelic bar rock pouring out of my speakers. The Woodworks definitely have a jam band feel that can be heard throughout Safe Mode. Many tracks clock in at over five minutes. The songs are melody heavy and beat dynamic, to steal a line from another local rock act. Solo’s vocals transition from barrel-chested blues-mama to airy, ethereal, and incorporeal and then back again in the course of the same song. Tracks like “Oxytocin” get downright trippy with funky bass lines that swim toward the listener through an ether of sound. On “Slave Driver”, The Woodworks take on an ambling, western pace to deliver a soulful number. Of course, the track returns upbeat, foot-stompin’ rhythm and mellows again because, like every Woodworks’ song, nothing is stagnant. Listen to Safe Mode here. 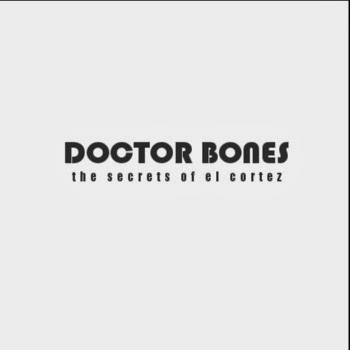 The Secrets of El Cortez

Let me first admit that I have a difficult time separating the new Doctor Bones from the old Doctor Bones. I had to re-visit the album a couple of times intent on being divisive before attempting to be evaluative. I’m sure everyone in the band is tired of hearing complaints about the lineup changes forged last year and maybe that has something to do with their decision to call it quits. Doctor Bones announced their retirement with the release of The Secrets of El Cortez, the band’s second EP. To be honest, I thought the music was actually a little better than what we heard in their debut release. The sound is more solidified; Doctor Bones had begun to carve out their own distinct synthpop niche on El Cortez. Hannah takes a more prominent vocal role than heard on the previous album as well and she has evolved into something fierce. I miss Fama, don’t get me wrong, but The Secrets of El Cortez is a worthy listen. I hope the future bodes well for more recording projects from the members of Doctor Bones, separately or in new reformations. Listen to The Secrets of El Cortez here and download it for free as a parting gift from the band.