Fans of Future Loves Past might remember Our Solar System from the preview the band offered concert-goers last December. In prelude to the recording of Our Solar System, the newest project from local rockers turned Los Angeles residents, the band performed the album in its entirety for fans at Crescent Ballroom. Now, at long last, we can finally get our hands on the official EP from Future Loves Past, released on cassette tape from Rubber Brother Records (digital download included) with a hefty 7 tracks of previously unreleased material. The effervescent space pop you’ve come to know and love from the band’s previous albums like All the Luscious Plants comes rushing out of the speakers with the push of the play button. Negative moods dissolve as you float through the solar system. Get your own copy of Our Solar System on tape here. 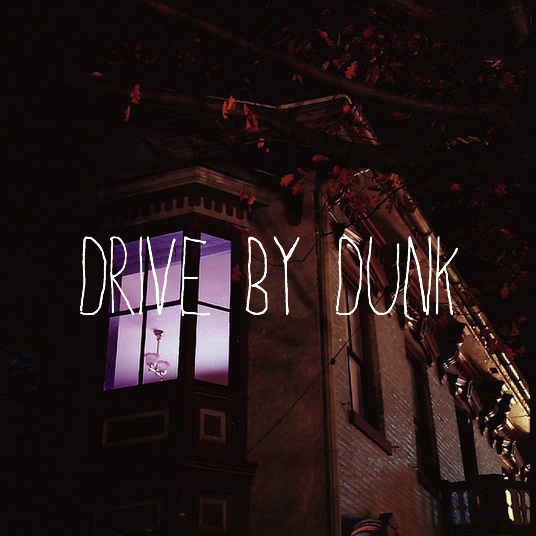 The lofi, lyric-driven indie rock of Nathan Rose, also known as Drive-By Dunk, is completely enamoring as you move through the tracks found on the Broken Wrist Demo, released just last week. Songs like “Love Me Good” prove you don’t have to throw money and effects at track to make something stellar. Simple and stripped down is sometimes the best vehicle for burgeoning songwriters to prove their worth. I fell in love with the single “Losing Heat” back when it was released in February and have been waiting for the rest of the album ever since. Drive-By Dunk has some folk punk inclinations that can be heard clearly on songs like “My Friends” and “Lo Lives”. Listen to the Broken Wrist Demo here. 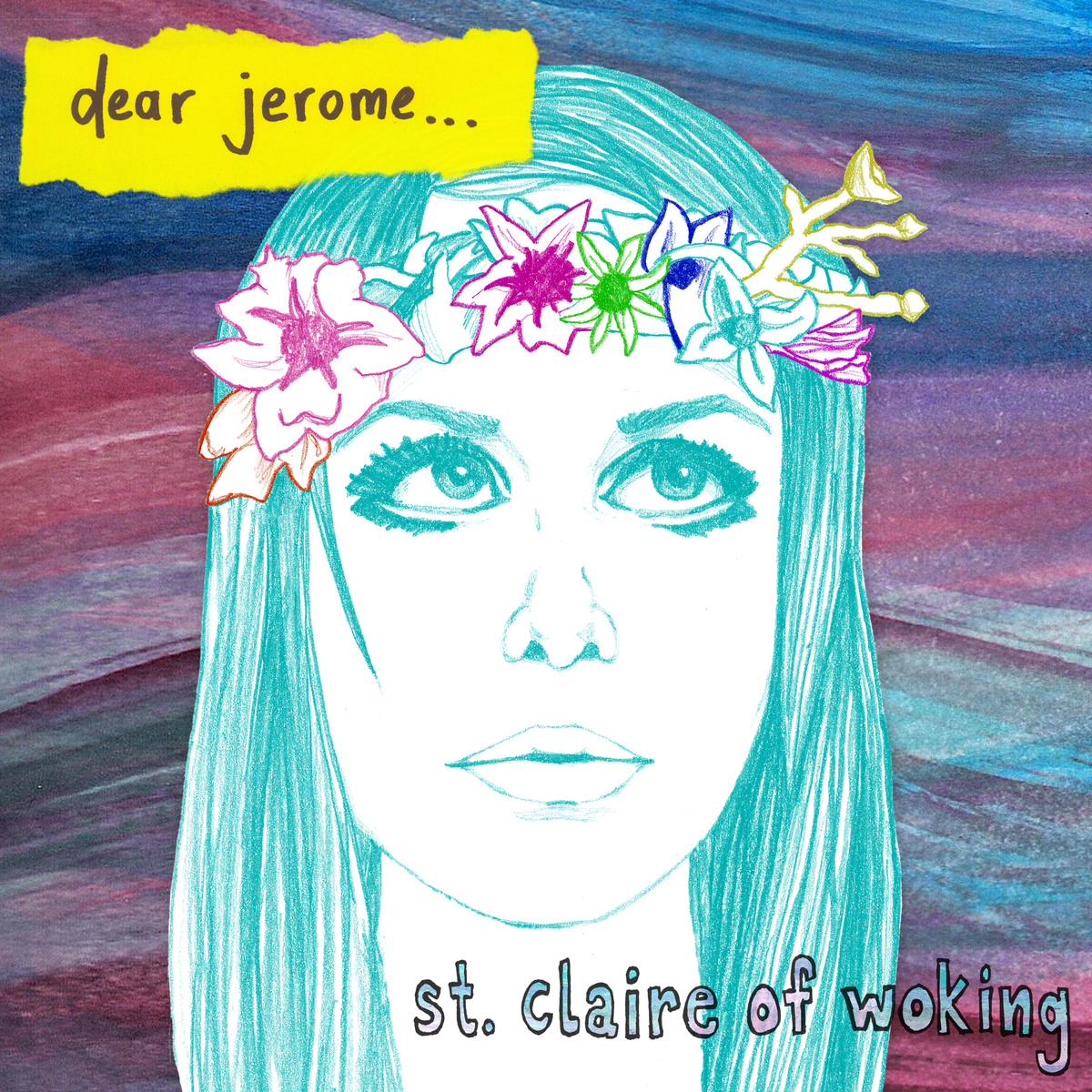 The Tempe indie-folk band known as Dear Jerome released their EP, St. Claire of Woking. in January of this year. The soft-spoken musicality of the band perfectly aligns with the charming vocal combination of Brandon Jensen and Allyson Jacobs on the five tracks that comprise the recording. The album is given to moments of surprising lyrical somberness given the buoyancy of the instrumentation heard on St. Claire of Woking. “Mode of Creation” lulls the spirit with warmth until the words start sneaking in to your conscious mind. The EP is crisp, recorded and mastered at SER Soundworks in Chandler, really capturing the essence of Dear Jerome’s indie sound. Listen to St. Claire of Woking here. You just might find yourself similarly enchanted by the sweet and somber musings of Dear Jerome.