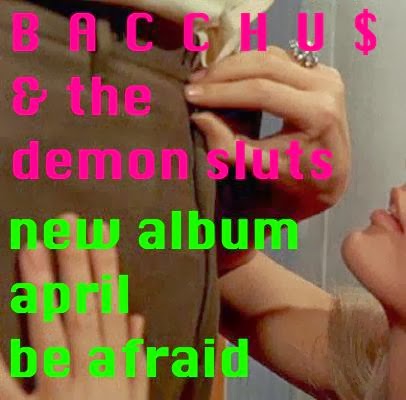 Bacchus and the Demon Sluts

Fans of Naked Pizza will enjoy this revised and relaunched act known as Bacchus and the Demon Sluts. I happened to catch the band live at Long Wong’s a couple weeks ago and was blown away by the pulsating energy emanating from the stage. They are more force than mere band. I went home and found their first release Live at the Crescent Ballroom wit Dadadoh. The recording doesn’t quite live up to the authentic (and totally amazing) live experience, but the band is going to unleash a new album in April and I couldn’t be more excited. Make sure you get out to a show as soon as you can and you won’t be disappointed. Then you can join us in our countdown to the new album. 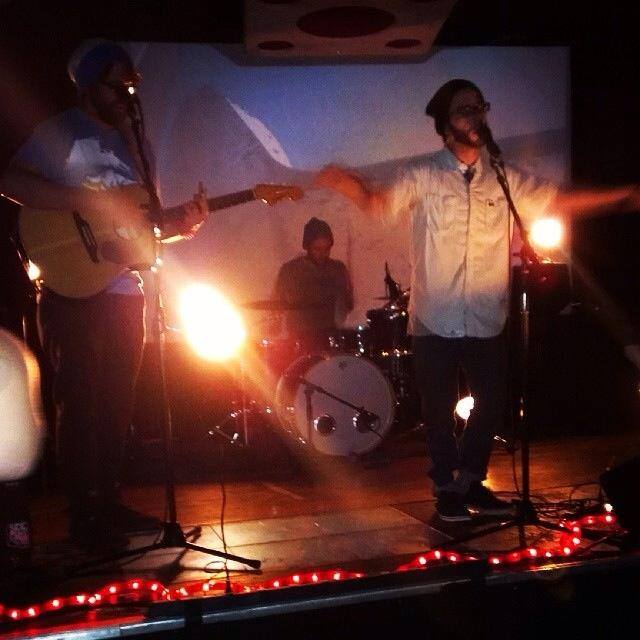 Bad Neighbors has found their own sound through a blurring of weird folk and spoken word and angsty indie rock a la Modest Mouse or mewithoutyou. We’re definitely digging the result. There is an urban hippie feel to the music we can get behind. You can check out a live video of the band performing “Aries Arrow” right here for a better idea of what to expect from their live show. Then be sure to follow their Facebook page here so you don’t miss an opportunity to see Bad Neighbors perform live right before your ears and eyes. Special thanks to Anamieke of Sidepony Music for turning us onto Bad Neighbors. 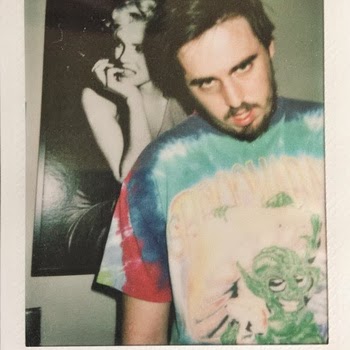 It seems as if the band only just got together and already the PRO TEENS are already making a name around town. Maybe because their first show ever was the Tempe Burger Records Showcase at Parliament. And, they’ve already got their first single available online so early fans can gain introduction to the lofi surfpop PRO TEENS creates. Check out “Teen Feels” here. While you’re at it, mark your calendars for the band’s show on March 29th with the Thin Bloods, Man-Cat, and other Valley favorites. More on that event here.