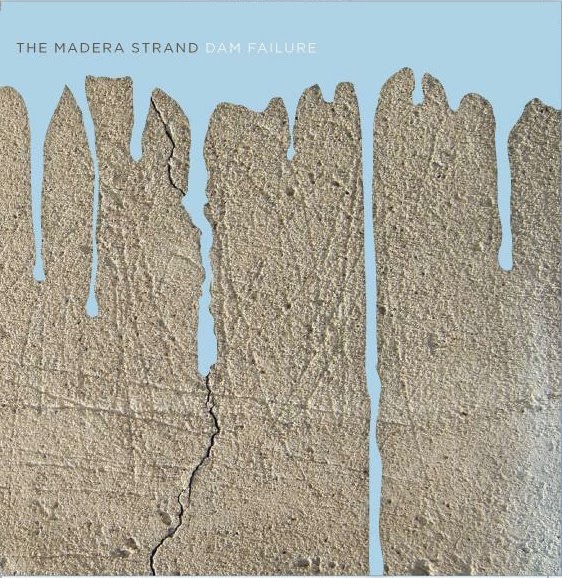 The three-track EP from the Madera Strand is set for release on March 22nd at the Sail Inn but fans can already listen to what’s in store online through their Bandcamp page here. The recordings are available for streaming but you’ll have to wait to make your purchase until the official release date. It was the vocals of d’Averill Demetrulias, both totally feminine and totally soulful, that first captured my fancy when I heard the first single from Dam Failure, “The Void” – released in February. Dam Failure opens with the title track, the bluesiest, get-down number on the EP. You’ll feel the psychedelic vibe that you get from the live shows on this track especially. “The Void” and “Fields of Night” still carry that undertone of blues but they have a more distinctly indie rock appeal. I suggest learning all the words to the album so you can sing along at the show on the 22nd. With the stellar lineup they’ve amassed (including Captain Squeegee, Northern Hustle, Underground Cities, and lots more), this release is not to be missed. More on the event here. 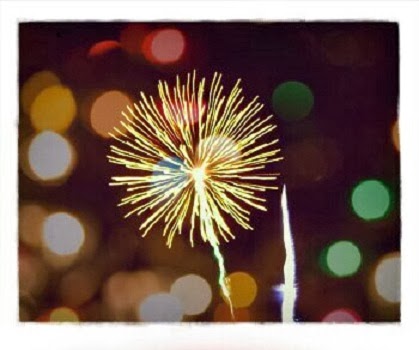 The minimal shoegaze musicality of Stray Flares is easily dismissed by those uninitiated the esoteric practices of desert drone. The seven song album opens with “Stella”, a single released earlier by the band. I remember the gruff, slightly apathetic vocal style of Brent Miles from earlier days with bands like Juarez so I was super excited to hear the perfect fit he’s found with Stray Flares. There’s an intentionally muddled quality to the tracks that brings to mind dingy alleyways, desolate dive bars, and the rambling discontent of Gen Xers. It’s refreshing to find music that can share that sinking sense in this sea of buoyant Ys. Even at its most bare, like on instrumental tracks “Co-Opting Cop-Outs” or “The Down and Outer”, the music remains interesting, ready and willing to draw the listener into a trance-like state beyond the conscious mind. Make sure you check out S/T here. This coming May, you’ll have the all-too-rare opportunity to catch Stray Flares live at the Ice House Tavern, my personal favorite of local bars. More info on that event here. 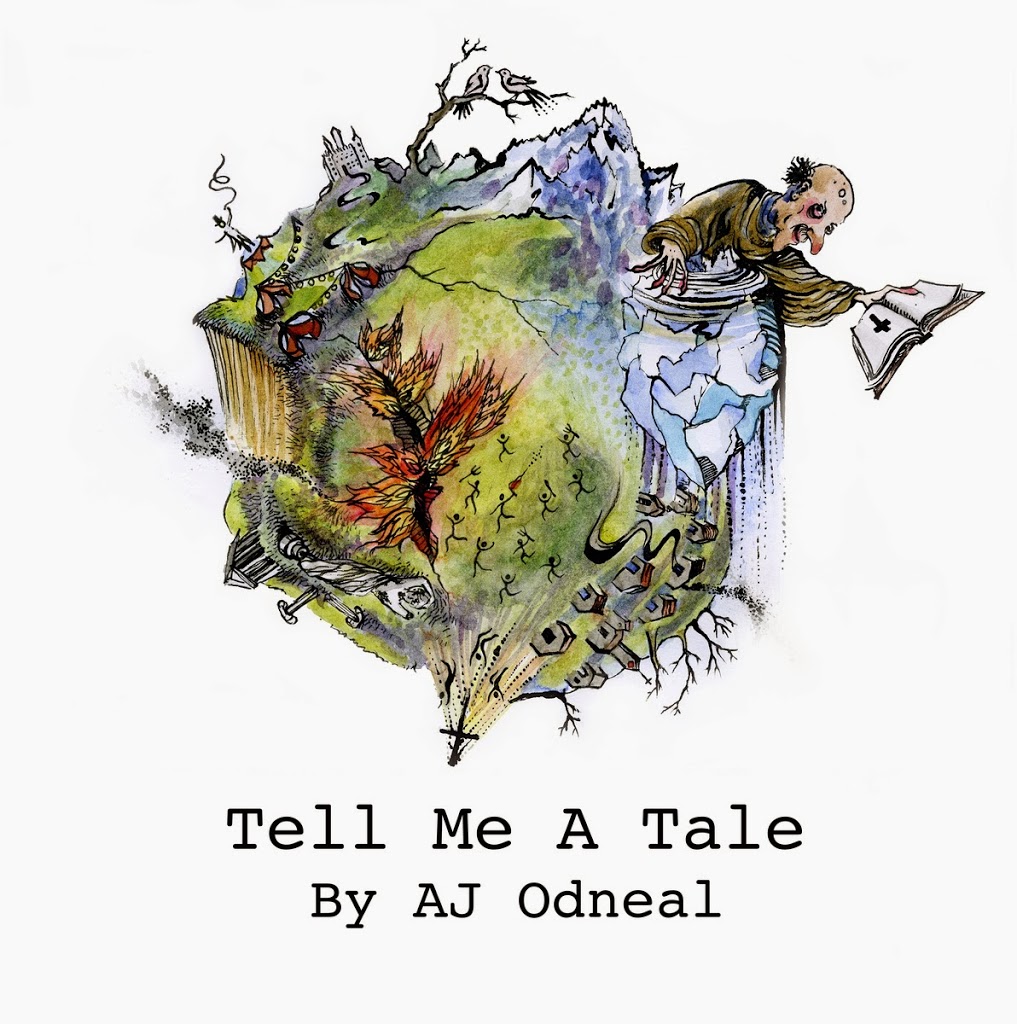 Tell Me A Tale EP

AJ Odneal might be one of the most talented young songwriters making their way around the local circuit. Just delve into the songs available on Tell Me A Tale and you’ll find yourself hard-stretched to name as equally impressive a vocalist from even the most tried-and-true performers in Arizona. She’s definitely in the running for our annual Songbird award. Her style has a youthful, effervescent quality that can brighten up even the most dreary of days. Now, don’t go thinking that youthful can’t mean mature. Just listen to “Don’t I Know You Love Me” to experience another facet of Odneal’s songwriting ability, the tenderness that plays on your heartstrings. You can listen to (and purchase) Tell Me A Tale here. I also recommend following along with AJ on Facebook (here) to find out about upcoming shows around the Valley.