You don’t often find the tags “dirty South” and “Tucson” together on the same album. So Brilliant might just be about changing all that. You’ll find your head bobbing along to tracks like “The Way It Goes” and “Melody”, but they’re not afraid to lay it out on tracks like “Hurt” or “Authority”. So Brilliant is more than a HipHop collective, they are a force for social change. Music with a message. We’re about it. This album weighs in heavy with 14 tracks and features a host of local players. Listen/Purchase Permission to Speak here. 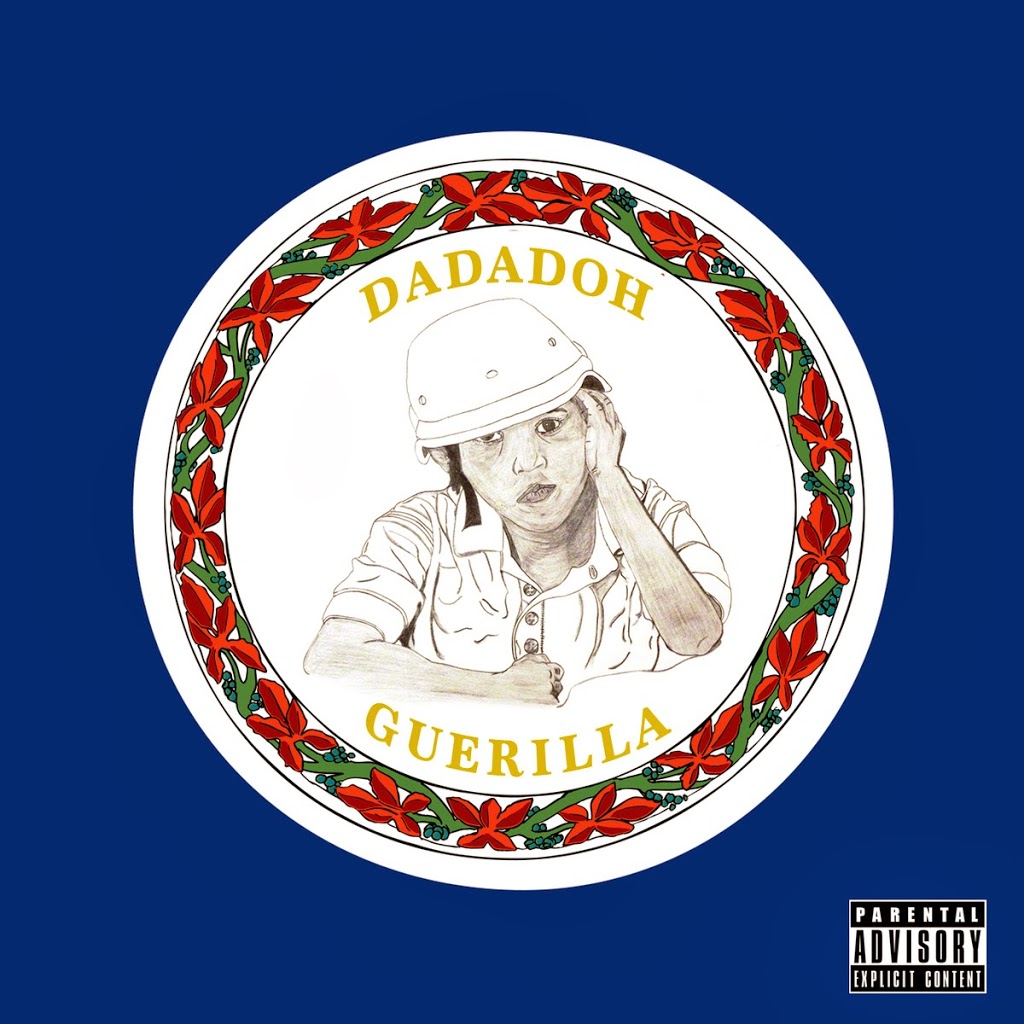 I had heard about DaDadoah, but I hadn’t actually heard DaDadoah until I came across a live album from Bacchus & the Demon Sluts, Live at the Crescent Ballroom wit DaDadoh, to be exact. In February, DaDadoah released his own album, Guerilla. Produced by Bryan Preston (aka DaDadoah) and Dopamine Dreams, Guerilla keeps things stripped down to keep the emphasis on rhyme and flow rather than showy studio effects. Listen to Guerilla here. Only 5 bones for 9 tracks. That’s a bargain, for all you no-math musicians out there. 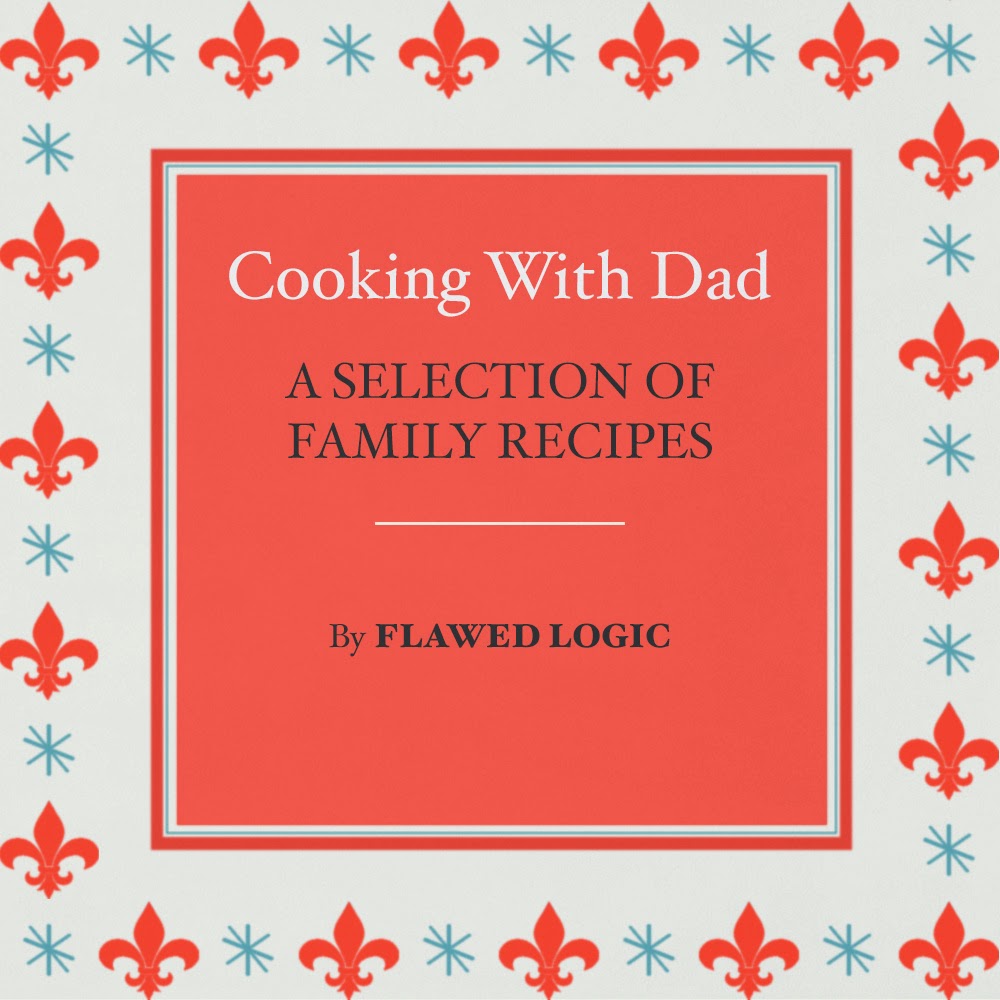 The sample-based artist known as Flawed Logic creates layered, ambient tracks that are surprisingly engaging given how often the aforementioned descriptors are attached to projects one finds online these days. For Cooking with Dad, Flawed Logic integrates musical selections with excerpts from cooking shows, combining samples and beats to construct entirely new sounds. Cameos by Julia Child can and should be expected. You will find titles like “Salami & Brie”, “Artichoke Hearts”, and “Ratatouille” appropriately paired to their assigned tracks. Listen to Cooking with Dad here.