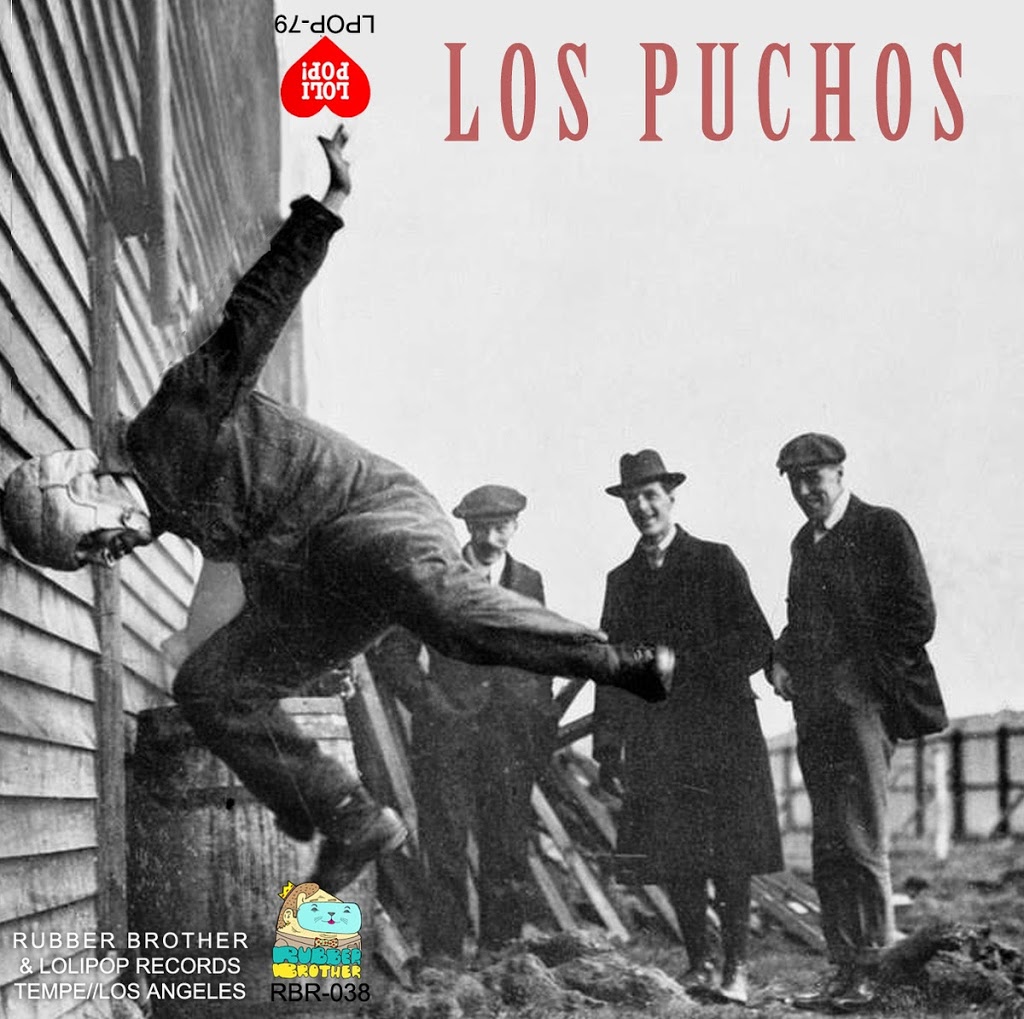 The seven song, self-titled cassette released as a joint venture between Tempe’s Rubber Brother Records and L.A.’s Lollipop Records is a must for any avid tape collector. Los Puchos has their own style of garage rock that harkens back to early Van Morrison or Beach Boys recordings, but dragged through the guttural 90s to arrive all angsty and disheveled for their meeting with modern listeners. The songs are all named for ladies (see “Dina Kathleen”, “Victoria”, “Stephanie Shines”, and so on) which leaves me suspect of the venereal intentions of the bands members. The exception, of course, is the track “???” which contends with “Sophie” for the most authentically romantic track on Los Puchos! “Joanne” calls to mind a Bringing It All Back Home-era Dylan infused with surf pop guitar work. Add Los Puchos! to your must-hear albums. You can stream and purchase the tape here. Hurry up. Supplies are limited. 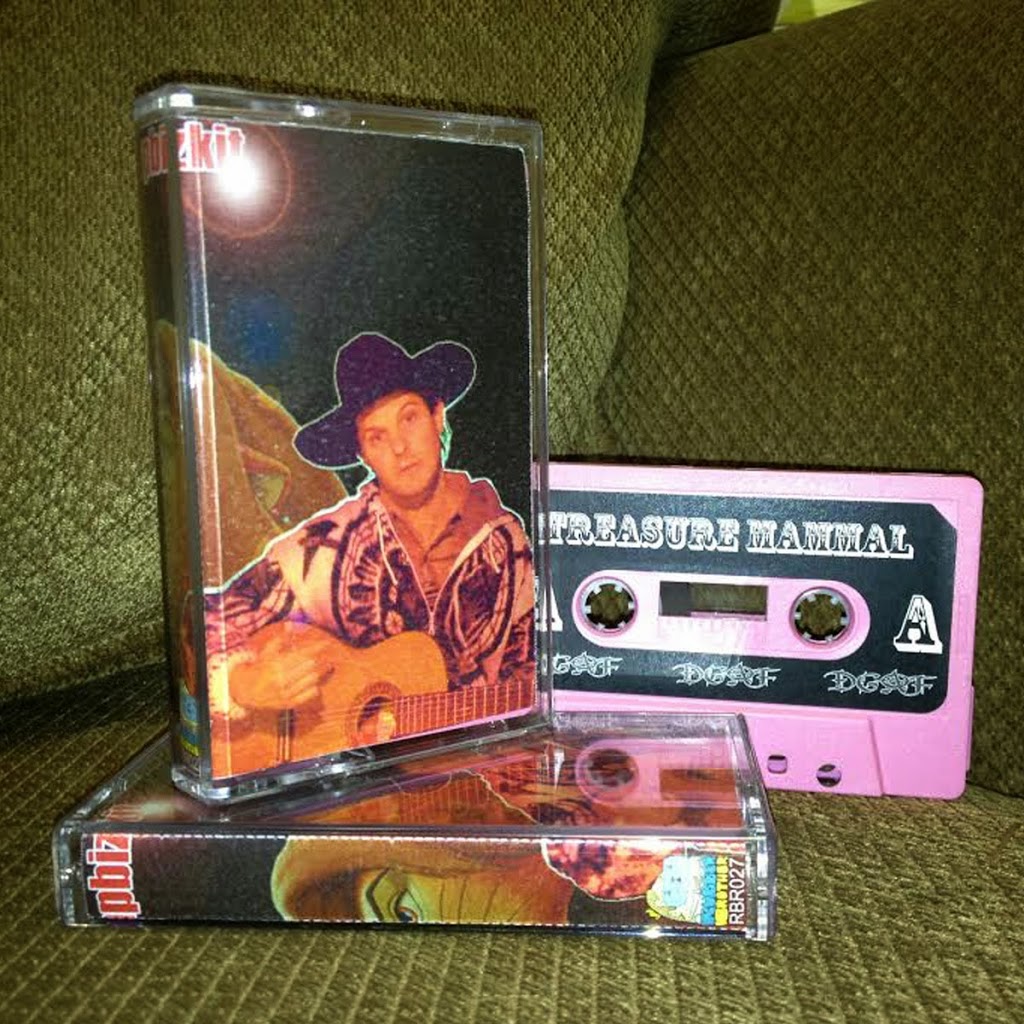 Okay, so this tape was released last December, but we can’t peruse new RBR tapes without a nod to this particular gem we almost missed in the end of year chaos. More pop culture experiment than traditional band, Treasure Mammal mixes and matches contemporary references with a nervous dance-able agitation that turns crowds into sweaty cuddle puddles before you can say “orgy”. No one is safe from the T.Mammal takeover, not adorbs Carly Rae Jepsen or super sweet Taylor Swift. Neigh, anyone and everyone Treasure Mammal sets their candy-colored eyes upon might get re-envisioned, re-mixed, mashed up, and eroticized or mocked or both for the listening pleasure of the masses that flock to live shows. Listen to DGAF here and order your own copy, perfect for parties or private moments alike.

When the album first started with the aptly-titled “Opening”, I thought I might be caught in a dream of a springtime fair and then, not a minute later, I was thrown into a psycho circus of convoluted energy known as “Buttcheeks”. The album is entirely instrumental minus some roars on tracks like “Presenting” and has a distinctly metal feel, a strange diversion for the weird indie label out of Tempe that released their cassette. Partners in Crime answers the question, “What if kids who grew up on Metallica decided to swim through the murky waters of the subconscious?” It might sound like the alternate soundtrack to The Gingerdead Man which is kind of what you get on this self-titled release from Partners in Crime. If that sounds right up your alley, you should definitely check it out. Listen to Partners in Crime here.