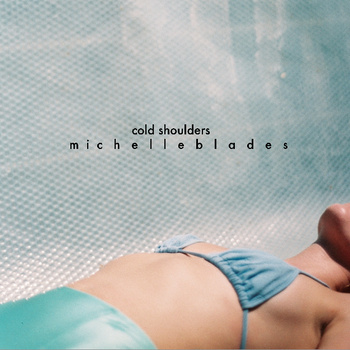 This collection of songs from Michelle Blades was recorded in her three most common cities of port: Phoenix, Miami, and Paris. Tracks like “Deep Kiss” and “Intimidated” show Blades at her more experimental moments while songs like “The Basket” remind me more of my earliest live encounters with the musician on her desert stomping grounds. Blades has carved out a sound entirely her own in the world of weird folk and by distancing herself from her signature ukulele after Mariana I was pleased to discover that this signature sound is entirely organic and in no way static. Cold Shoulders represents late night musings and warm, sleepless nights. It toys with the boundaries of traditional song structure in the (unfortunately) rare package of enjoyable listening. It also gives fans of Blades an opportunity to delve the artist in development as it spans three years of her creative process. Moving between ambient and pop, there is a sobriety to be found in the lyrical reflections so don’t let the music’s intangibility draw you into a dream state, as it just might do if you’re not careful. Listen to Cold Shoulders here. Purchase the album while you’re there. More dollars for Michelle Blades means a greater likelihood she’ll visit the Valley more often and, then, you can catch her live. 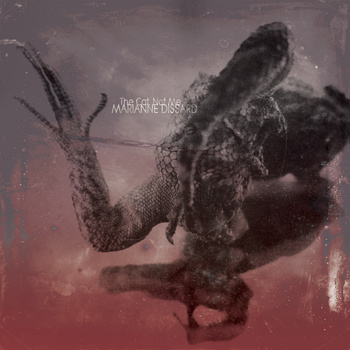 Known as the Tucson chanteuse, Marianne Dissard released her first album since returning to her home continent of Europe earlier this year. That being said, The Cat. Not Me.  was recorded in Tucson at Waterworks, mixed in Minneapolis, and then mastered out of Bristol in the U.K. so the album itself is an international undertaking rather than a claim any one locale can make. Two of the tracks from the album are available online here. “Mouton Bercail” offers the jazzy, sultry Dissard who might be mistaken for the cat in the title while “Oiseau” reveals the songstress at a more plaintive moment. I must confess I don’t speak French. She could be saying she bathes kittens in battery acid and I wouldn’t know it, but it sounds so lovely I can’t believe any kittens were harmed in the making of this album. The Cat. Not Me. can be purchased through Bandcamp here for €7.50. It’s in Euros, how cool is that?