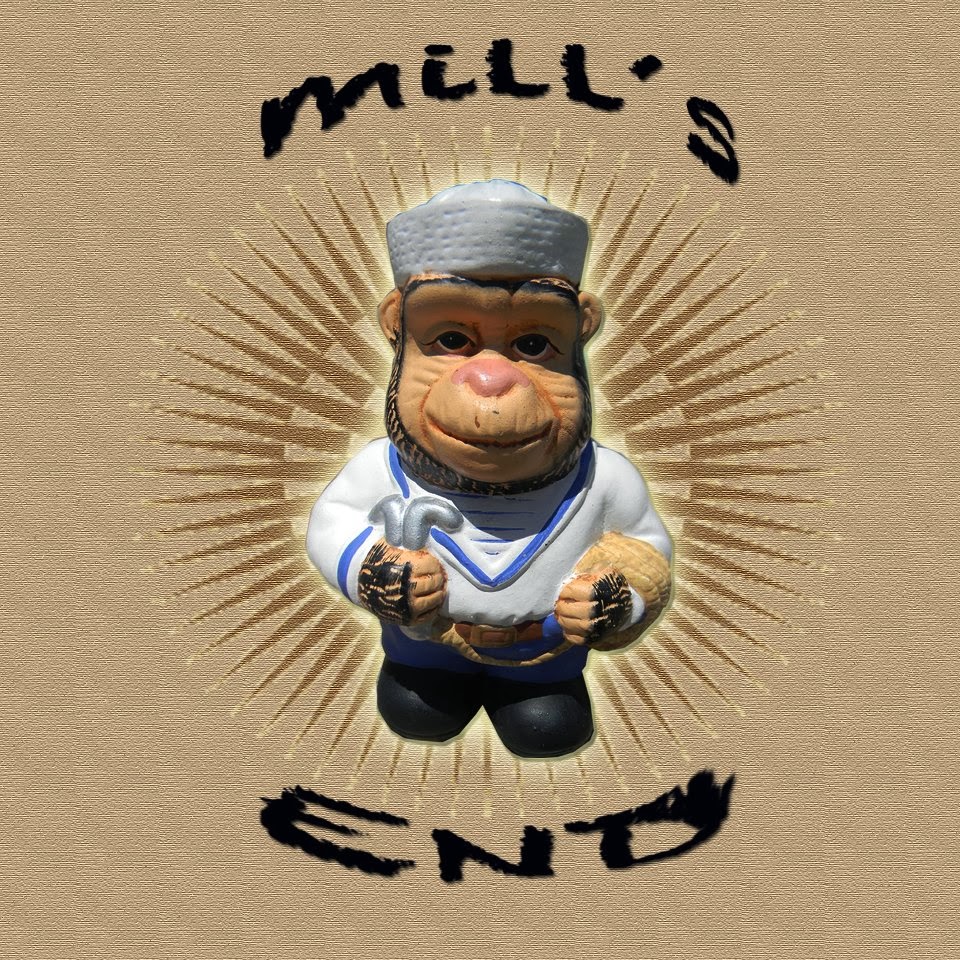 So when I found out Jeff Bump, guitarist/lead singer of Mill’s End, had sent their debut album to the Yab Yum editors, I was pretty excited to say the least. No writer had ever picked this album up before so it was still up for grabs as far as I was concerned.

It’s hard to believe this is the group’s, first full-length album after being together for so long (they started in 2008 and this was released in ’12), but it really was worth the wait. Bump, drummer Mark Bainbridge, bassist Geoff Butzine, and lead guitarist/vocalist Keith Perillo did a bang up job.

Unlike some bands that crossover genres, Mill’s End does it absolutely seamlessly. The alt country, blues, rock, folk and Americana vibe ranging from track to track, is an absolute dream to listen to – and while it’s difficult to put a genre label on it – I’m OK with that.

There’s a grittiness about the opening track, “Believe” – along with crunchy guitars and a southern rock-inspired lead riff, Bump’s vocals are just as gritty – and combined with superb lyrics, well, you believe what he’s singing.

“Waiting At the Station” is a melancholy tune that features tremendous harmonies, stays true their Americana sound, and again, the storytelling is pure folk. “Castle”, with its driving drums and strong lead guitar that accompanies Bump’s lead vocals just plain works – and dammit if it isn’t catchy. Then, as if to say, “we can rock, but we can also bring the tempo down without giving up intensity,” “Remember the Time” does just that.

My favorite track is “Lay Low”. The floating guitars, the terrific lo-fi backbeat, and Bump’s vocals do the, dare I say, “Americana genre” justice.

Mill’s End has everything for everyone without trying so hard to please everyone.

You can listen to the album here. And don’t forget to head out to the Americana Rocks event at Yucca Tap Room this Saturday to hear Mill’s End Live! 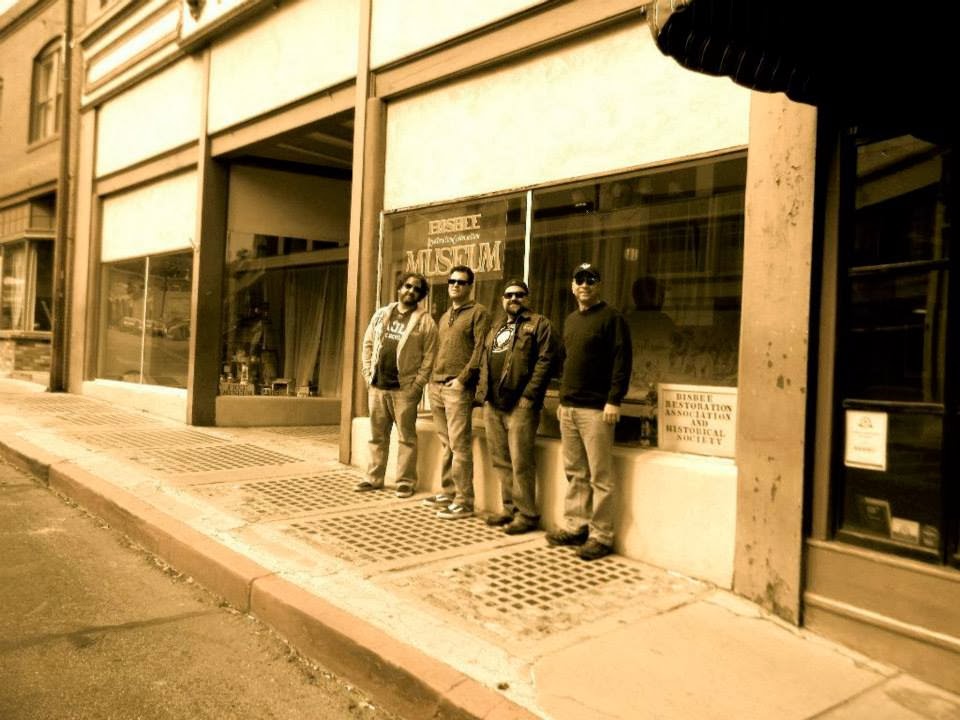