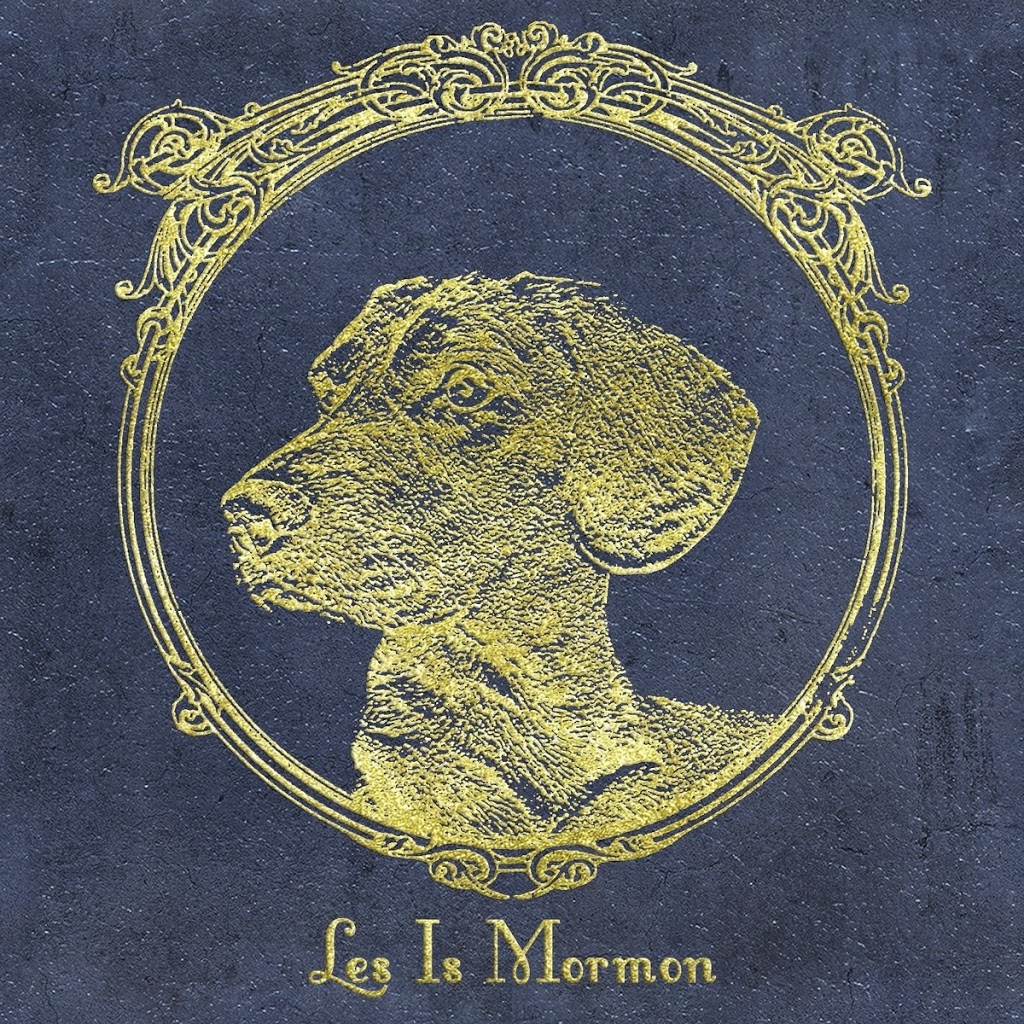 Field Tripp definitely seems to be moving more in the direction of resurgent rock, abandoning the indie-pop hues we heard on their first album, Super-Ego Friendly, and I couldn’t be more thrilled with the change. Field Tripp has been honing their sound and growing as musicians since that 2011 release. All that effort is manifest on Les is Mormon, a must-hear album for all you music lovers out there.

The album opens with “Wrapped in Plastic” thereby setting a moseying pace through the psychedelic landscape of Les is Mormon. Immediately, I was hooked on the scrappy rock of Field Tripp. So hooked, in fact, I kept pushing back this article to allow for more time to listen to the album over and over. By the time of their release show last Friday, I knew every word to Les is Mormon before we the fans could get our grubby hands on physical copies.

There is something enlivening about great rocknroll music. It fires up the spirit with the energy to go out and vandalize. And this energy, when properly harnessed, can change the world. I might be a little grandiose in saying that Les is Mormon will change the world, but I can definitely, 100% affirm that it will provide the perfect soundtrack for your summer.

Even on the darker songs, like the closing track “Nothing is as Fun”, there is a contented resignation to the depressive elements on the album and, perhaps, in life. At other times, Field Tripp is not afraid to get feisty, something the band does really well on songs like “Bloodhound”. For the song “John Wayne”, Field Tripp drops back down to a more playful pace, daring to ask the question, “Is that your real name John Wayne?”

At a mere six tracks (only five if you didn’t get the physical copy, suckers), Les is Mormon still manages to run the emotive gambit from feisty and fun to meandering and melancholy, all delivered in the distinctive, psychedelic rock style we’ve come to know and love from Field Tripp. If you missed the release show at the Sail Inn, you missed out big time but you can still get your own copy of the album (or stream it in its entirety) here.