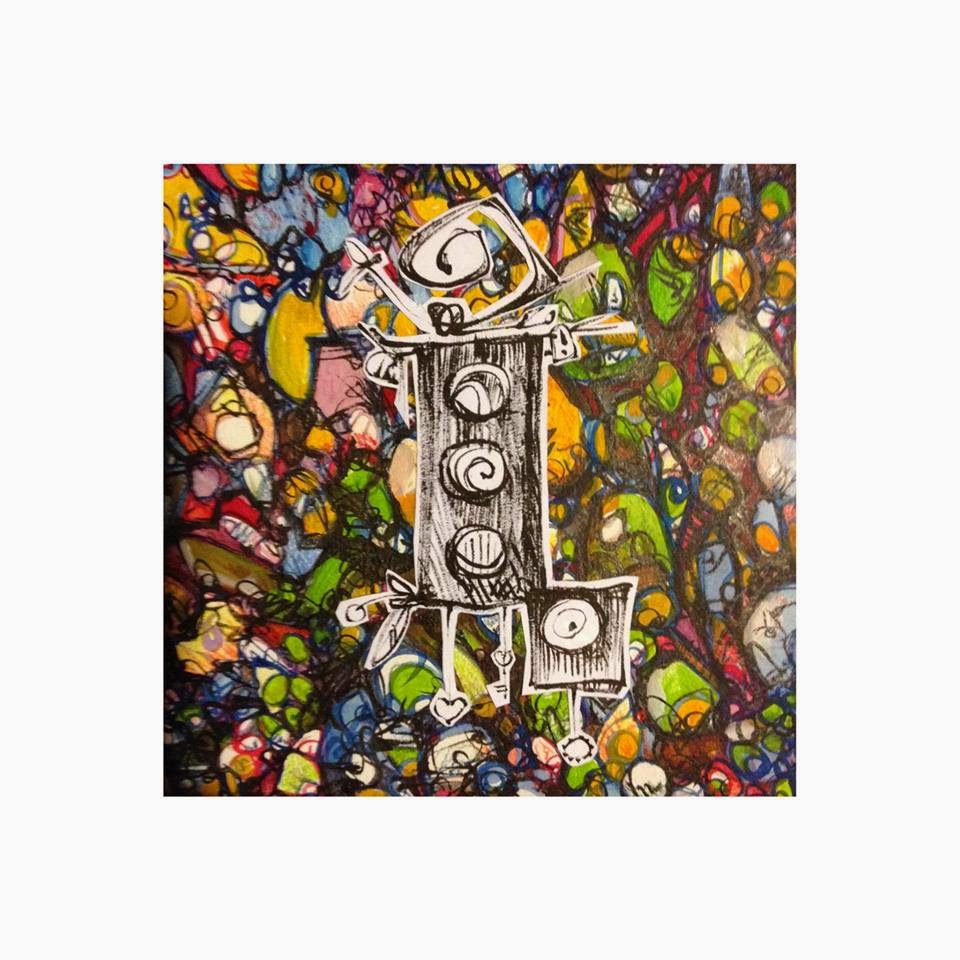 Some folks might say a giant release show at the Sail Inn is quite a lot of effort to put into the release of a single, but when that track is the famed 9+ minute closer from a band as popular as decker., the celebratory party markings its release seems in order. What can I say about “Cellars” other than it is beautiful and textured and everything you want in an extended anthem meant to leave fans buzzing at the end of the night? Listen for yourself here. 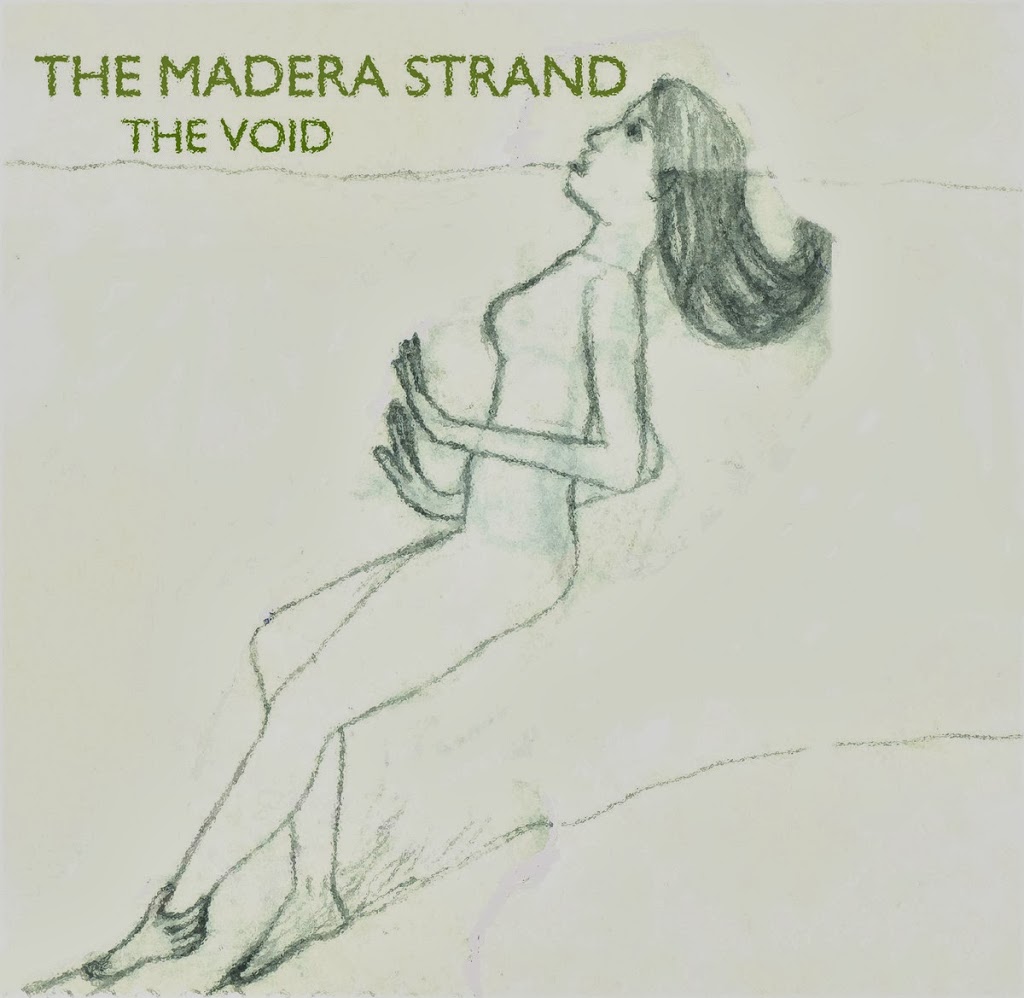 The ambient rock of The Madera Strand really found a perfect match with sound engineer Bob Hoag of Flying Blanket. The atmospheric vocals of d’Averill Demetrulias are reminiscent of Dolores O’Riordan at certain moments, capable of competing with the driving musicality. The band is set to release their EP Dam Failure on March 22nd at the Sail Inn so mark your calendars. Until then, enjoy “The Void” here. 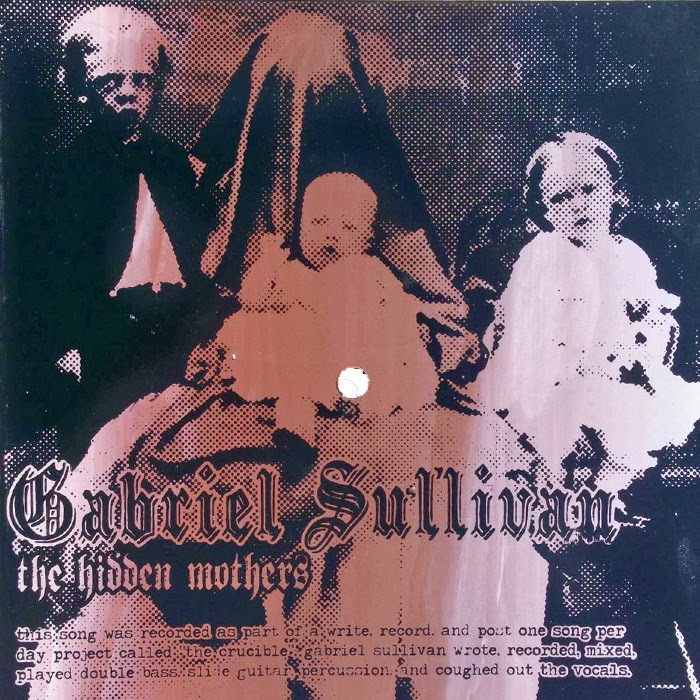 Recorded as part of a song a day project called The Crucible, Tucson’s Gabriel Sullivan recorded this slightly eerie, but totally cool, track. Sullivan has that slow, open sound of the desert at night. Hopefully, we’ll be hearing more from this recording artist in the near future. Maybe something by way of a follow up to 2011’s None of this is Mine… Listen to “The Hidden Mother” here. 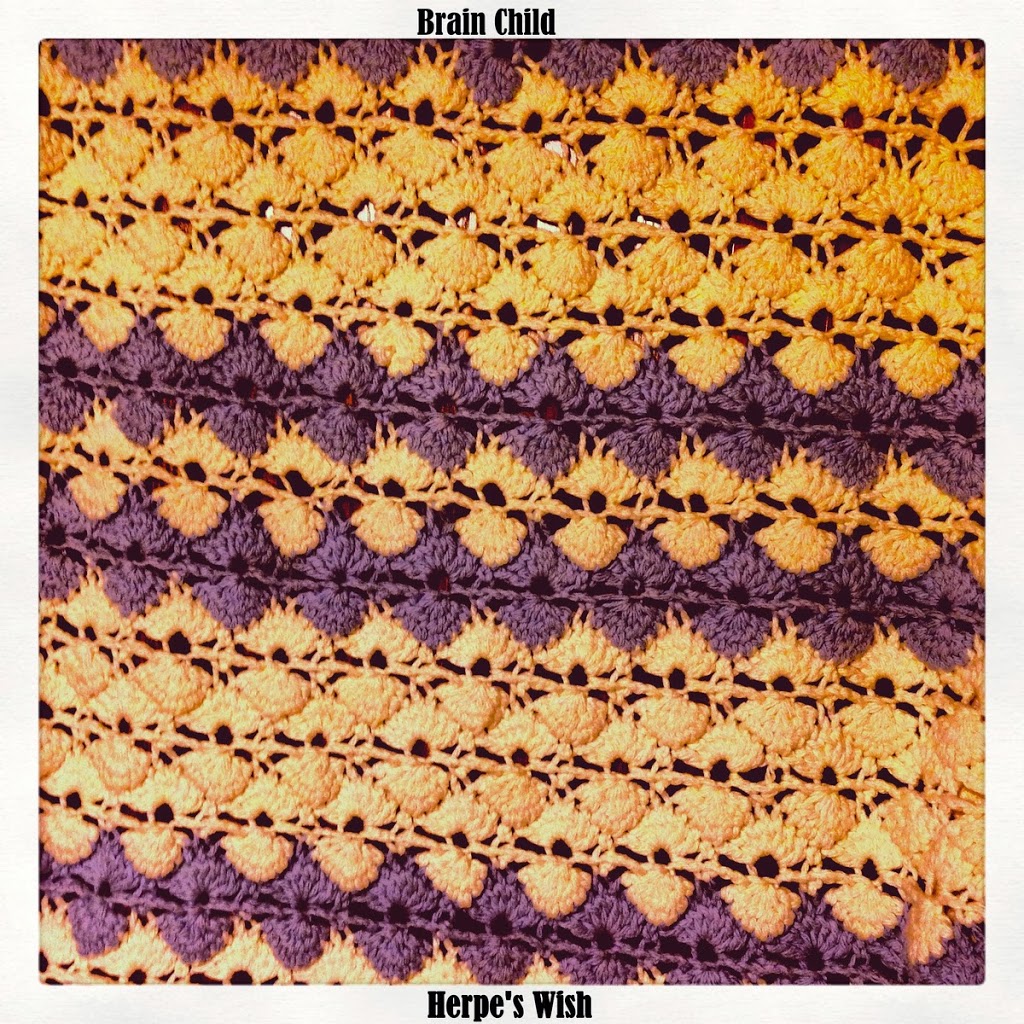 This two-track single dropped earlier this month from Flagstaff group Brain Child. “Coke”, the first track, refers to the drug, not the beverage. We’re definitely digging the experimental indie sound that lies somewhere beyond genre in a muddle of punk, pop, and folk. Make sure you stick around for the song “Nerd” as well. Listen to Herpe’s Wish here. 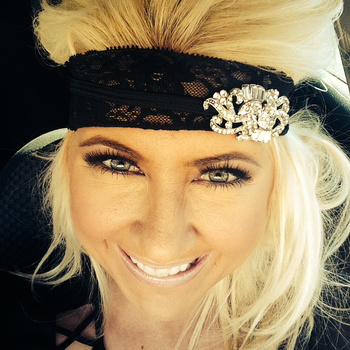 “Not a Bad Thing“

All you fans of contemporary country can add the name Brooke Lynne to your list of new artists to check out. “Not a Bad Thing” is a fun-loving song; the kind of song you want to turn up and sing along with in the car when no one else is around. Listen to her song here and, while you’re there, check out some of the other tracks available from Brooke Lynne.