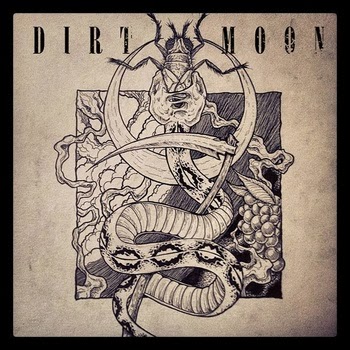 Dirt Moon strikes this stellar interplay between folk and hard rock, and I mean, really hard rock. At eight tracks, The Cover Story has a rustic, almost grunge, sound capable of that really intense emotive quality of scream-it-out rock, but tempered with the indie-folk threads woven through the music. I think there is a lot to be said for this particular musical direction, but I don’t have time for all that so let’s just say, I think it has a future. Still heavy, but chill and melodious, you know, for the hard-rocker that needs to pick up his girlfriend for dinner with the folks, or grab the kids from school, or, alas, just can’t get into the Pantera spirit as he once did. Definitely worth the listen, check out Dirt Moon’s The Cover Story here. 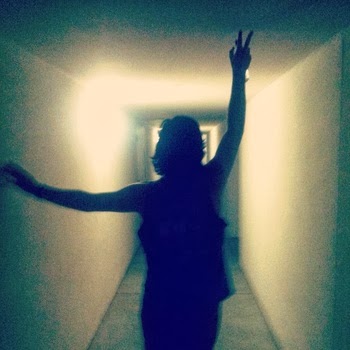 We’re all about early and lo-fi recordings. It gives us a chance to hear the raw artist just beginning to really shape their own sound. Noah Rose is the man behind the orchestrations of Banshee Speak with some help from his fellow “banshees”.  The latest release from Banshee Speak, Barnacle Scar EP, has many of the facets you’d hope to find in a quality home-recording; stripped-down, but stylized. Effects are basic but used wisely to create an effect-heavy sound at the right times. Chill out Barnacle Scar EP (available here) and explore the early, experimental sound of musicians with some serious potential. And head out to the Trunk Space on March 5 when Banshee Speaks opens for Sama Dams. 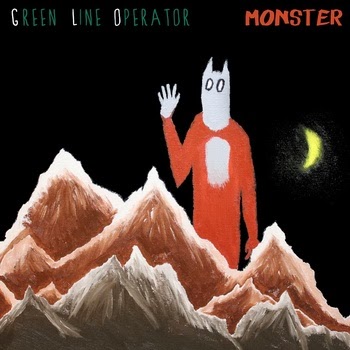 The latest from Green Line Operator opens with the track “A Monster That I Made”. For fans of their earlier album, Sixteen Ounce World, you’ll hear the band making a shift away from their punk-tinged indie rock sound to something a little more middle of the road, maybe a little more folk. Maybe this shift is part of the reason I didn’t totally connect with the new EP. Solid, proven musicians, every one of them, but overall the album didn’t hit home. Completely listenable, but not quite compelling this go round. I’m chalking it up to the sophomore slump and keeping my fingers crossed for the next recording. 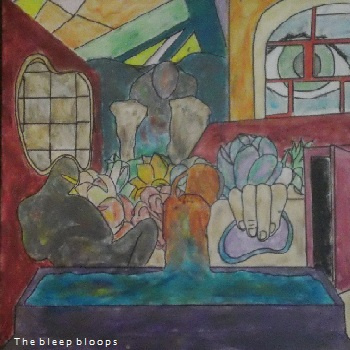 Francis Bartolomeo is the man behind The Bleep-Bloops, an effervescent, experimental pop experience in seven tracks on the album 01100010 01101100 01101001 01110000. Just as the name of the band suggests, there are plenty of bleeps and bloops and pops and other effects to give this homemade album a full and playful sound. The music of The Bleep-Bloops could almost be called pop. There is a liveliness, a bubbly sweet goodness, if you will, that pervades the whole release. There is a subtle thoughtfulness and a cheery disposition we can only hope computers adopt when then achieve individual consciousness. Listen to The Bleep-Bloops here. 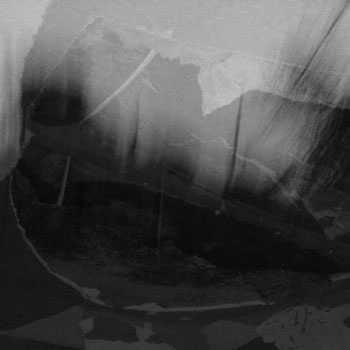 Dark, ambient, and experimental. The seven tracks (appropriately titled I, II, III, IV, and so on) found on Plagueweavers are the perfect meditative tool if you need to zone out and think about what lurks beyond death. The sound of wind and footsteps on “III” definitely had me thinking dirt, isolation, and ominously present yet still distant danger. Overall, the composition of the album shows an understanding of sound and the construction of a song in order to present these stripped down noise compositions in way that is still compelling and worth being heard. Delve into the darkness here.