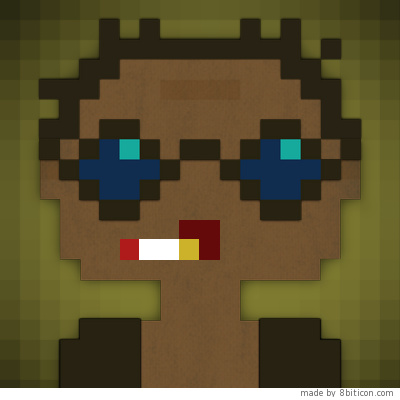 I was a little nervous just before I hit the play icon for “J-NO”, the first track from Leonardo DiCapricorn’ first release. After all, how can a band possible live up to a name as good as Leonardo DiCapricorn? One the one hand, puns are the lowest form of humor. One the other hand, James Joyce and Groucho Marx both embrace the splendor of a well-timed pun.  Vice-Versace is lively, fun, and feisty; everything you could want in garage pop punk. I became immediately enamored with Leonardo DiCapricorn from the get-go of “J-NO” and it didn’t wear off until the culmination of “#5”. The band seem to be a surefire fit with the good people Rubber Brother Records, bands like Playboy Manbaby or Wolvves. It’s house party music meant for sweaty, rowdy people. Listen to Vice-Versace here. 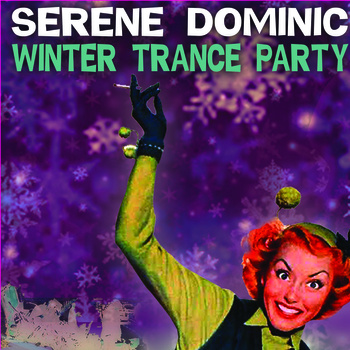 The strange sound that defines Serene Dominic combines equal parts folk, blues, punk, and weird. From the opening of “Friendly Angel Revisited”, waves minimal musicality intermingle with the half-spoken, half-sung vocals of Serene Dominic himself. Released earlier this month on Phoenix’s Related Records, Winter Trance Party offers listeners a dozen trippy tracks. I say “trippy” because there is a psychadelic quality to the album. Songs move as if through water or space, distorted ever so slightly, it would seem, between the speaker and attentive ears. The longer you listen, the more drawn in you’ll find yourself. I definitely recommend delving into Winter Trance Party here. And, if you’re really cool, you’ll score your own copy of the album on tape for a meager $5. 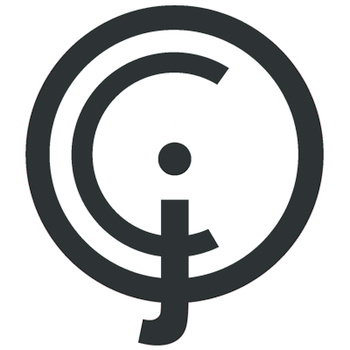 I hadn’t heard about Old Jack City before the album happened my way earlier this week and that’s a damn shame. I would have definitely loved to the join in on the Jan. 31st release of the band’s self-titled EP. Rocknroll with a heavy-handed jazz influence, all the musicians that make up Old Jack City proficient at their craft, something you can definitely hear in the four songs recorded here. The EP’s opener, “Sasquatch”, sets a funky pace as it seamlessly infuses blues and rock. Some songs, such as “Shadow of Me”, could definitely belong to another era while other tracks like “Atom Bombs” have a stronger contemporary appeal. Listen to (and purchase) Old Jack City here.