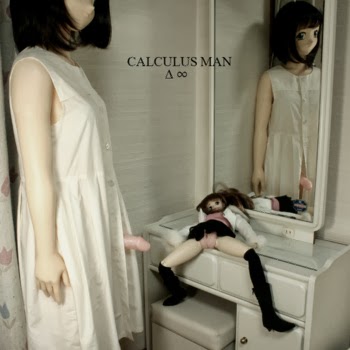 The strange workings of Calculus Man come to the listener through Δ ∞, an anthology covering the writer/producer’s recording projects over a five-month period. On tracks like “∞Danger Close [Fingernail Biting]” and “_Premonition”, we hear something resembling more of traditional hiphop than we hear on the more experimental songs like “_Scorpion” which sounds like it emerges more from the tradition of noise music.  On songs like “DDDDragonborn_2.22 [x] Static [ ] Dynamic (✿ ♥‿♥)/∞” – the album’s closer – we can hear a merging of these elements. The vocals sound like their swimming toward the listener through a sea of dream water. If you’re about experimentation, Δ ∞ is the album for you. Make sure you check it out here! 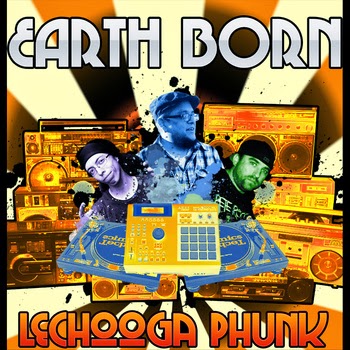 The three-man crew out of Phoenix known as Earth Born brings old school hiphop to new audiences with their album Lechooga Phunk. By the time the second (and title) track played I was grooving on the sounds found in Lechooga Phunk. “Let’s Rise” proved my favorite on the album. It combines crowd-riling rowdiness with a message we can get behind. Coming it at a whopping 19 tracks, Lechooga Phunk is a hefty dose of serious hiphop, securing a place for the Earth Born as a band everyone should be keeping an eye (or ear) on. Listen to Lechooga Phunk here.

The extended intro to Gross Boy’s latest, Ear Sushi, almost most lost me three minutes into the album, but, thankfully, I persevered. Once I’d settle into the second track – “Ah! Monk!” – I’d realized this was an instrumental album and stopped waiting for Gross Boy to start dropping rhymes. Also known as NKNGS, Gross Boy is signed to One Eyed Nation, an independent art and music collective. The album Ear Sushi promotes an ambient drift of thoughts as you move through the songs. “Lonely People (Sex Offender)” might just be my favorite track from the album, but “If Your Bones Were Braile” is a close contender. The tracks achieve a subtle funk that plays through much of Ear Sushi. Check out the album here.