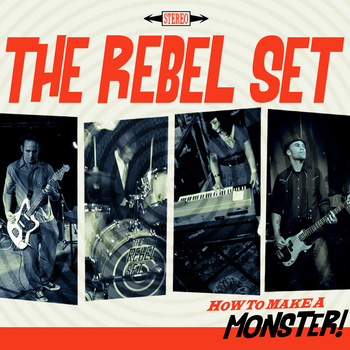 How to Make a Monster!

The latest from the Rebel Set celebrated their album release at the Rogue on January 24th. How to Make a Monster! delivers a powerful punch in a garage-grunge, rockabilly style. No surprises here, it’s sorta what defines The Rebel Set sound. But that’s the thing about rockabilly. If it’s your style, it never dies and never changes. It can be expanded upon but never really improved. The Rebel Set nail the lo-fi surf punk tones of the genre on the head every time. From the moment “Riddle Me This” starts until the moment the album closes (12 songs later) with “It’s enough”, I was hooked on the fast-paced, retro-styled rocknroll. Released on Burger Records, How to Make a Monster! is available on 12″ vinyl and score a bonus 7″ while supplies last so get your order in here. The Rebel Set are out on tour right now but they’ll be back to play a show at the Yucca Tap Room on February 14th for all you lovebirds out there. 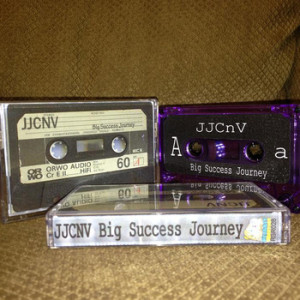 I was sold on this album from the get-go. Honest. I was sold in 30 seconds, but that might have something to do with the opening track, “Stomach Baby”, because it’s fierce. By the time the album slinks into “Bionicle”, the second song, JJCnV has secured their reign as office favorite here at YabYum. Each song is distinctive yet it easily fits into the band’s repertoire. The often humorous, always rocking tracks the band unleashes on Big Success Journey will have the kids thrashing about in a dance-like fashion at every single show. That’s a promise from me to you. Maybe that’s why JJCnV was asked to join ranks with Rubber Brother Records for this release so you, yes you, can get your very own cassette tape version of this release. If you already bought the tape you definitely have not only the bragging rights of a tried-and-true fan, but access to a download code for a digital version of the album here (where it’s also streaming for you suckers who still have to get their copy). Let’s face it. Tapes are cool, but the digital version really shows off the stellar home-recording job the band put into this one. JJCnV will be playing Tempe Tavern on Feb. 13th so mark you calendars and we’ll see you there! 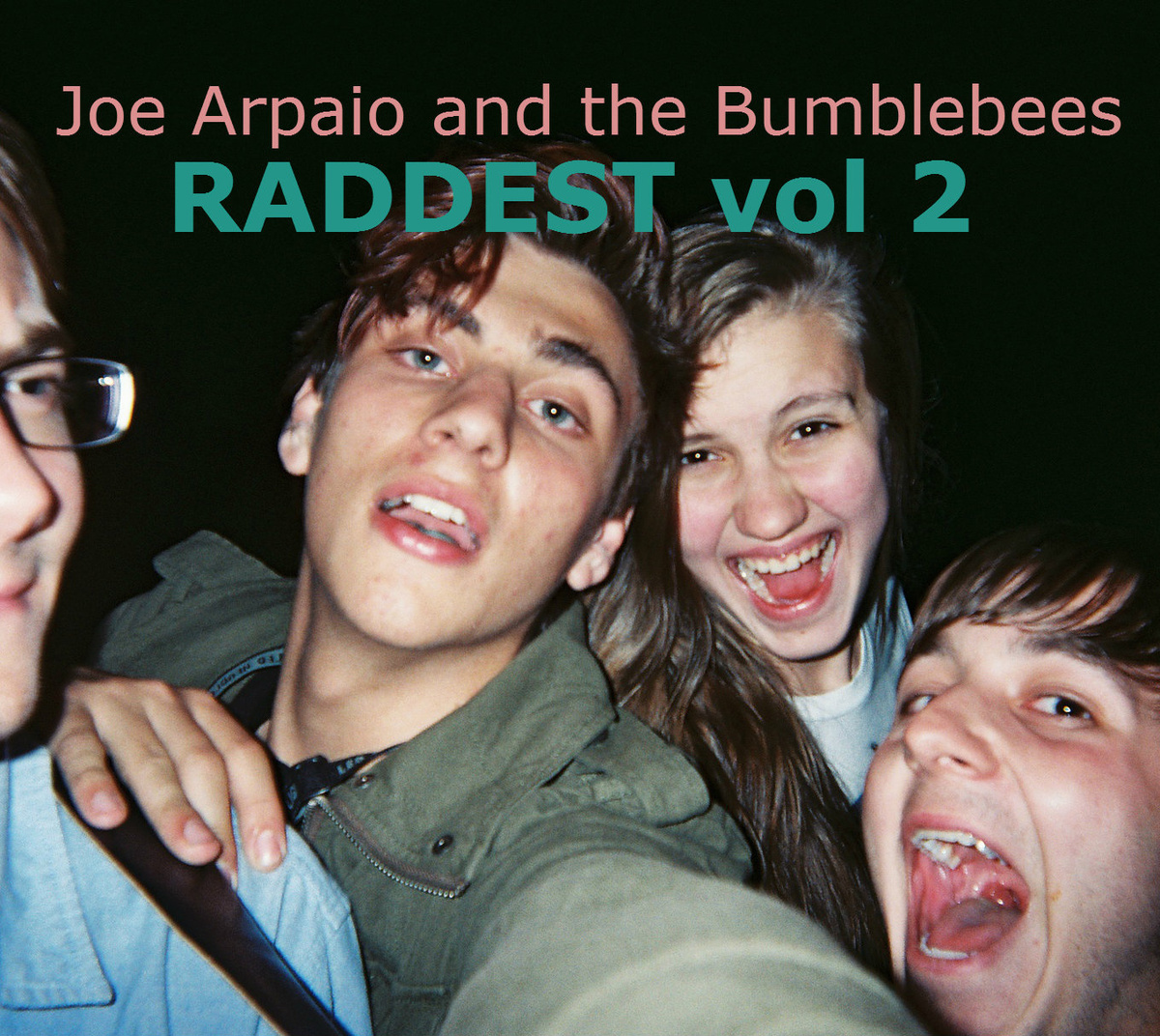 Joe Arpaio and the Bumblebees

This lo-fi, low-key album from “uke punx” Joe Arpaio and the Bumblebees opens with “anarchy means dyeing your hair to look like a my little pony doll” and moves on to five more tracks of honest folk-punk with other silly names with occasional, sillier interludes. What can you expect from a band called Joe Arpaio and the Bumblebees, people? Sometimes the silliness overtakes the music, just listen to “we love you tommy (this is for you, tommy, thanks for the email)”, but there are moments of beauty to be heard on raddest vol. 2. Just listen to “everything is a slam jam reference” and you’ll know what I’m talking about. Better yet, go ahead and listen to the whole EP here.