My staff pick for the year 2013 would have to be Calexico’s Spiritoso. Released 10 years after their seminal album Feast of Wire (my introduction to Calexico, given to me by my cousin Rex), Spirtoso draws from that release as well as their entire catalougue to create a live album that any fan of the southwest (it was recorded in Germany) should enjoy.

Add to that the fact that the band is backed by two differing orchestras, Radio-Symphonieorchester Wien and Deutsches Filmorchester Babelsberg, and you have the recipe for success in my book. Sure, there have been complaints that Calexico did not take enough risks with the added orchestration on this album but in my opinion, just hearing the band live with these giant ensembles, playing music from a career spanning two decades, is a beautiful culmination in song and spirit. 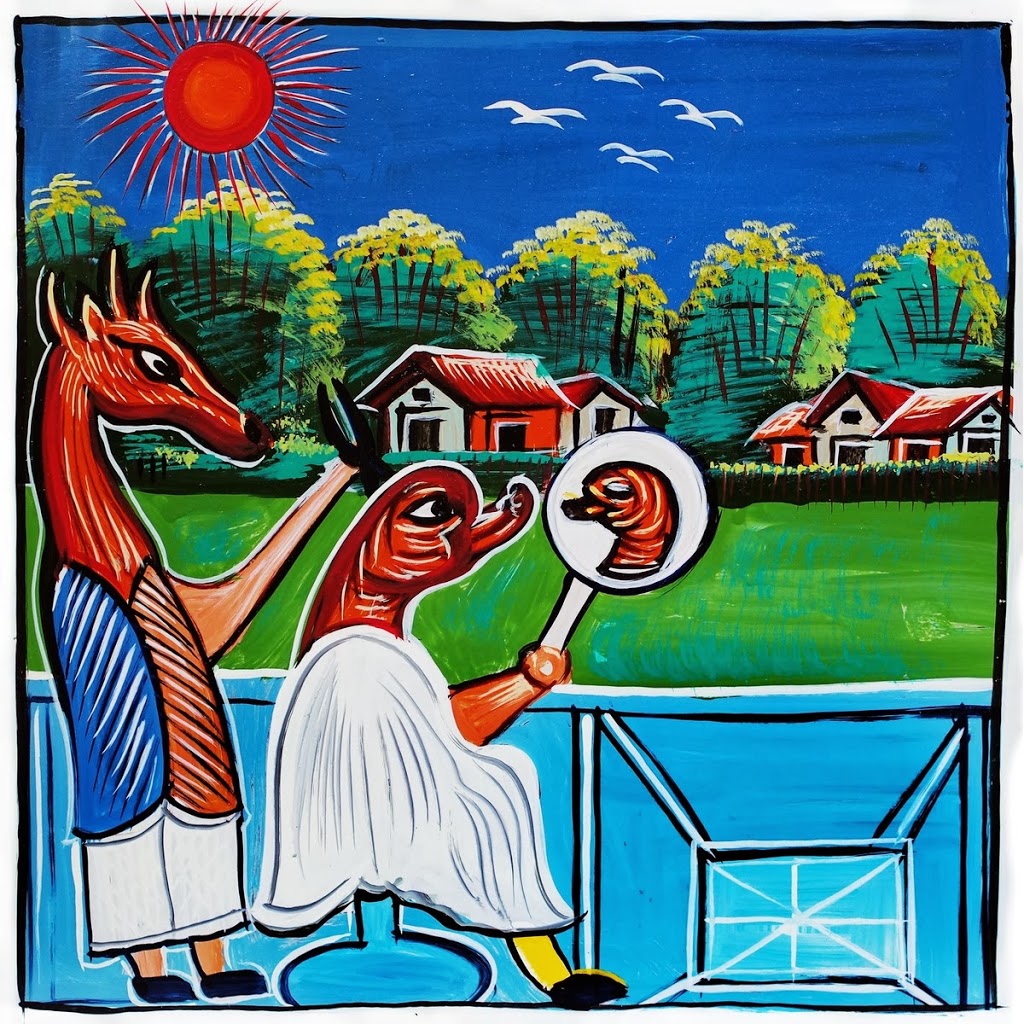 Lenore
There is Danger- Living Dreams
This album didn’t blow me away on the first listen, but it lived with me all year in a way that only a truly great album can live with you. The songs contained on Living Dreams move seamlessly from effervescent pop anthems to somber reflections on the encapsulated moments that make up our days. “Passport” could easily contend for my favorite single of the year as well.
Illya Riske is the master songwriter behind nearly all the tracks put forth by There is Danger. With other bands to his name like the Whisperlights (RIP) and the Phoenix Afrobeat Orchestra, Illya might be one to keep an eye (or ear) on, but for me, this year, it was all about There is Danger’s Living Dreams. 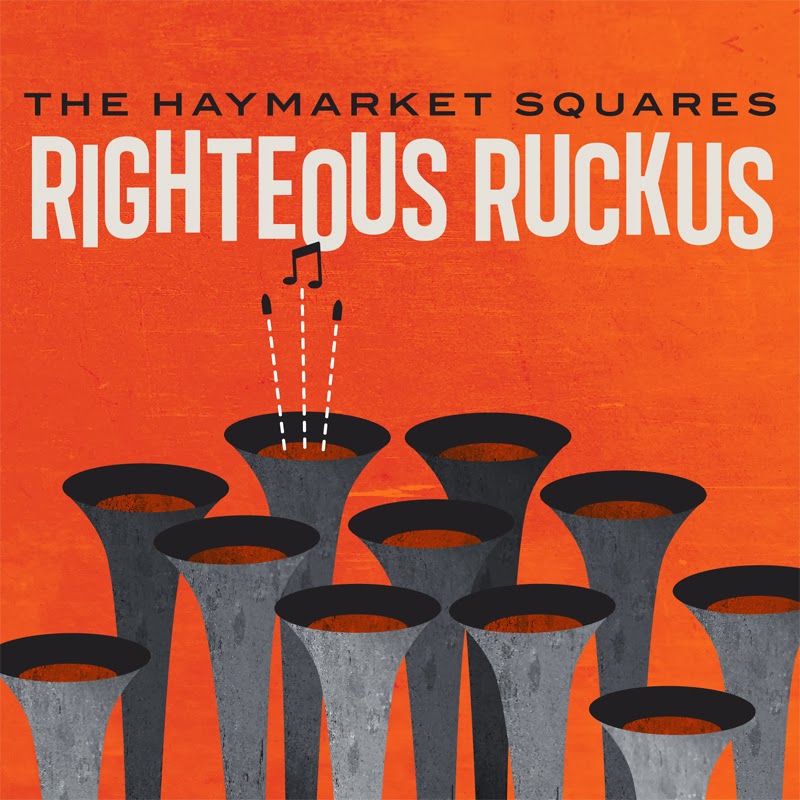 What do you get when you cross the DNA of Woody Guthrie, Joan Biaz and The Sex Pistols? You get one of my favorite groups, not just locally, but all-time: The Haymarket Squares. I saw the Squares for the first time in a church parking and from that moment I was hooked.

John, Marc, Mark S., Mark A, and Aaron, have put together a fantastic album, Righteous Ruckus, and it’s worth a listen. Many in fact. The harmonies, guitar, drums, bass, mandolin, and freakin’ accordion – really? freakin’ accordion? – simply make me want to get up, grab a protest poster and stick it to the man, man.

Good job guys. Anytime you want to play a house party, my doors are always open. 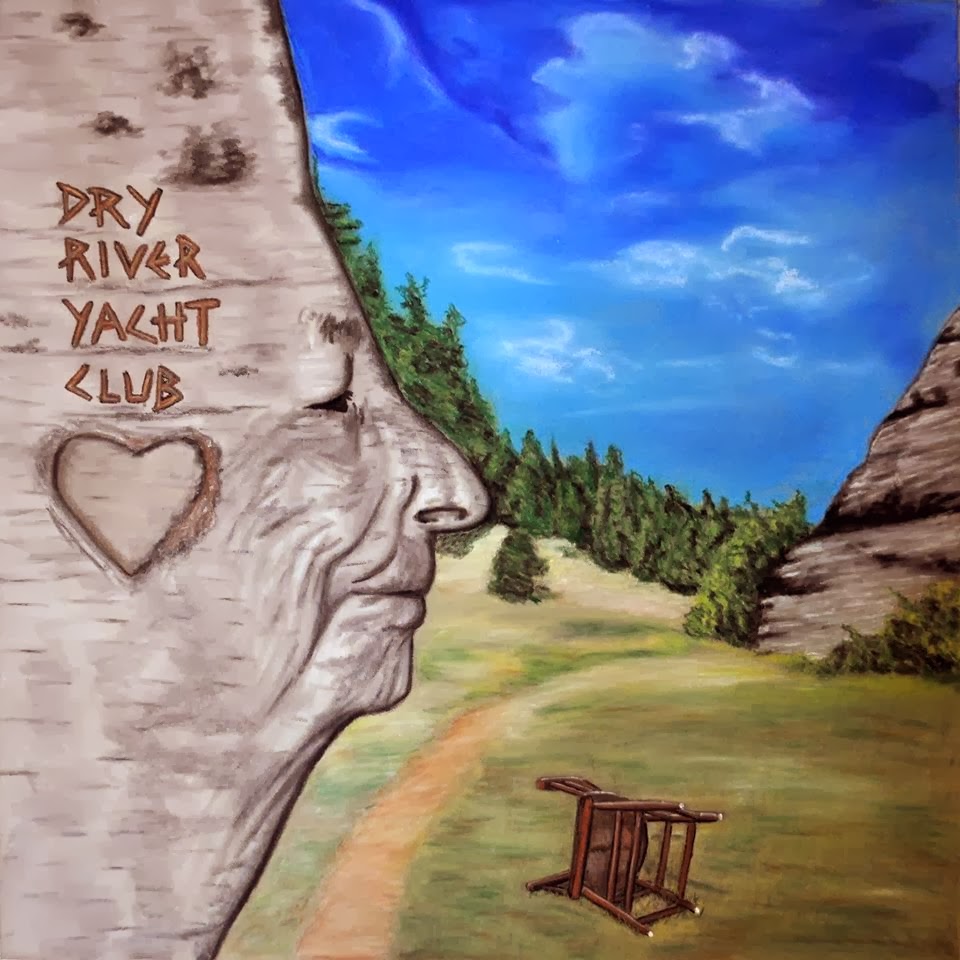 El Tigre is the Arizona album that held me in awe in 2013. Dry River Yacht Club have been playing together for a while now, and they know how to get the best out of all the elements in their songs. From the twisted fairy tale of “Dead Mother Dearest” to the country-tinged love song “Garden,” the killer tunes on El Tigre made it my favorite album of the year.

Anyone paying attention to the local music scene here probably doesn’t need me to tell them about Playboy Manbaby, so in a way this album is somewhat of an obvious choice. Although I loved plenty of releases this year, this one has stuck with me for the longest; I really just can’t get enough of it. The songs here are a perfect mix of fun, catchy hooks paired with aggression, ferocity, and an overwhelming energy that cannot be ignored. The opening chords for “Beer Gut” hype me up every time!