So we collected a list of the most popular articles we featured in 2013. Usually, we just do this for bragging rights among the staff, but this year we decided to share. 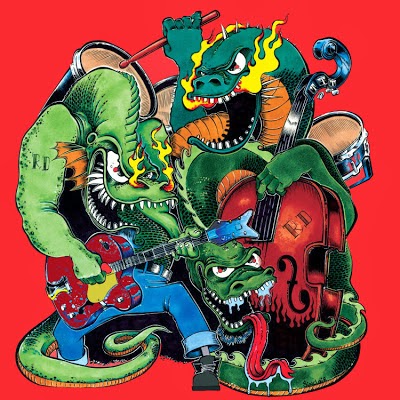 AZ Rockabilly is Alive and Kicking
by Mark Anderson
Rhythm Dragons, The Quakes, and The Devil’s Daughters all made the list of Rockabilly bands worth looking into… looks like a whole lot of folks decided to do just that.
Punk Rock in Phoenix: A Brief but Brilliant History
by Frank Ippolito 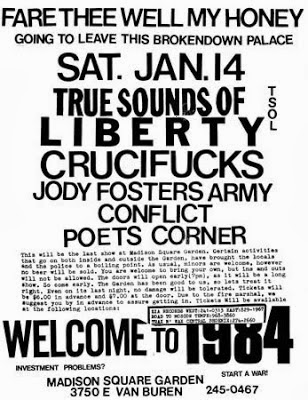 When Frank delved into the history of punk in Phoenix, we didn’t quite expect the response it elicited.  Trudging through the 35+ years of Phoenix punk history was no easy task, but we’re thrilled Frank felt up to the challenge.
Suggestions for Submitting to Music Publications
by Lenore LaNova
For this piece, we called upon several local music writers to share their personal pet peeves about the whole band submission process. And, of course, we encountered the term “eargasm” as a result. All around a success, I would have 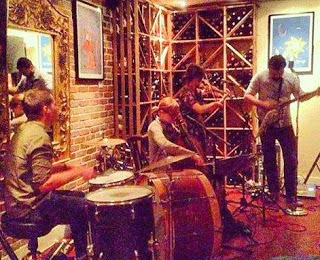 to say.
3 Bands You Should Know and Probably Don’t
by Frank Ippolito
Frank makes his second appearance on our Top 5 list with this collection of bands including North Brother Island, Merit, and Baja Snake.

Playboy Manbaby Halloween House Show
by Miguel Guzman
Let’s hear it for our Contributing Writer, Miguel Guzman, who, according to rumor, just might make our staff of writers here shortly. Well, who doesn’t love a good house show? Especially one that features the likes of Playboy Manbaby, Instructions, and Twin Ponies?