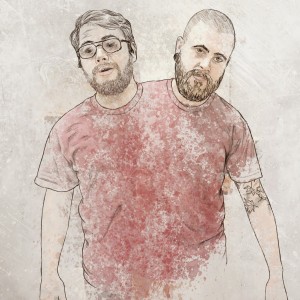 Maybe it’s because Northern Hustle surpassed their Kickstarter goals four times and had to keep coming up with new rewards to offer their spendy fans. Or maybe it’s because we had fans and friends of the band emailing us to ask if we knew about the album long before it came out. Or, most likely, it’s because of the joyous, festive, feel-goodness that pervaded the Northern Hustle release show where beach balls and hugs were found in abundance. Whatever the reason, Northern Hustle fans have lived in our minds ever since our early encounters for their heartfelt enthusiasm and willingness to stand by their band fiscally and physically. That’s what great fans do: show up to shows and buy the album! Northern Hustle loves its fans and is loved in return.