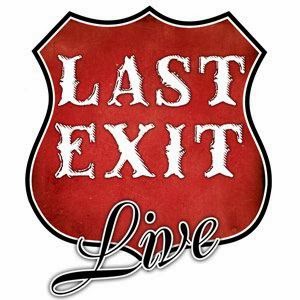 Long ago in a strip mall far, far away… Well, not far away, it was in Tempe, there once was a venue called “Last Exit Bar & Grill”. It was a pretty great place. Cheap booze, good bands, it just never really quite took off.

Then, lo and behold, the Valley music patrons got word of a new venue called Last Exit Live. Wait? What? Is this the same as the other?

Turns out it was. But so much better.

Last Exit Live (re)opened its doors early in 2013 and since then has been one of the premier venues to see rocknroll shows. Spearheaded by the indefatigable Brannon Kleinlein and Matty Steinkamp, Last Exit Live has one of the best sound engineers and sound systems in the Valley. It’s been host to several large scale rock shows throughout the year and even has had a live album recorded there by Zero Zero.

Thanks and congrats Last Exit Live for keeping the amps and fans alike, turned on.