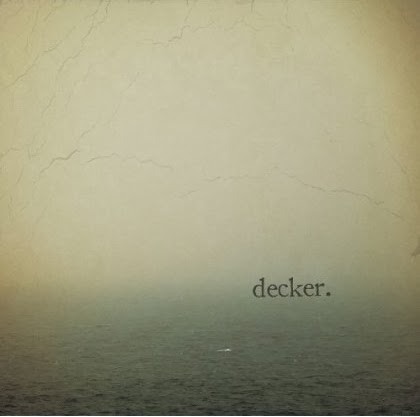 Cryptic and tinged with darkness, Slider is a desert gospel masterpiece and our winner for Album of the Year. decker. released the album last February and promptly received a torrent of positive reviews from the local press. So much, in fact, we didn’t even cover Slider. Nay, we covered the coverage of Slider there was so much of it going around (see here). No surprise. This record hits hard and lives with you. It breathes.

Slider is beautiful and mystical and pensive and unique. Each song moves fluidly to create a singular vision, more landscape than story, and yet each track can be held apart as an individual creation. Brandon Decker is a fierce songwriter. Although the band has gone through some lineup changes in the past year, they remain a force of reckoning. Guitarist Kelly Cole remains a constant and we’re grateful for that.

You can listen to Slider in its entirety here. This album marked the year as one to remember. And, we couldn’t be more excited for the releases to come in 2014, decker. already has plans for a Valentine’s Day dual-release with Field Tripp at the Sail Inn. 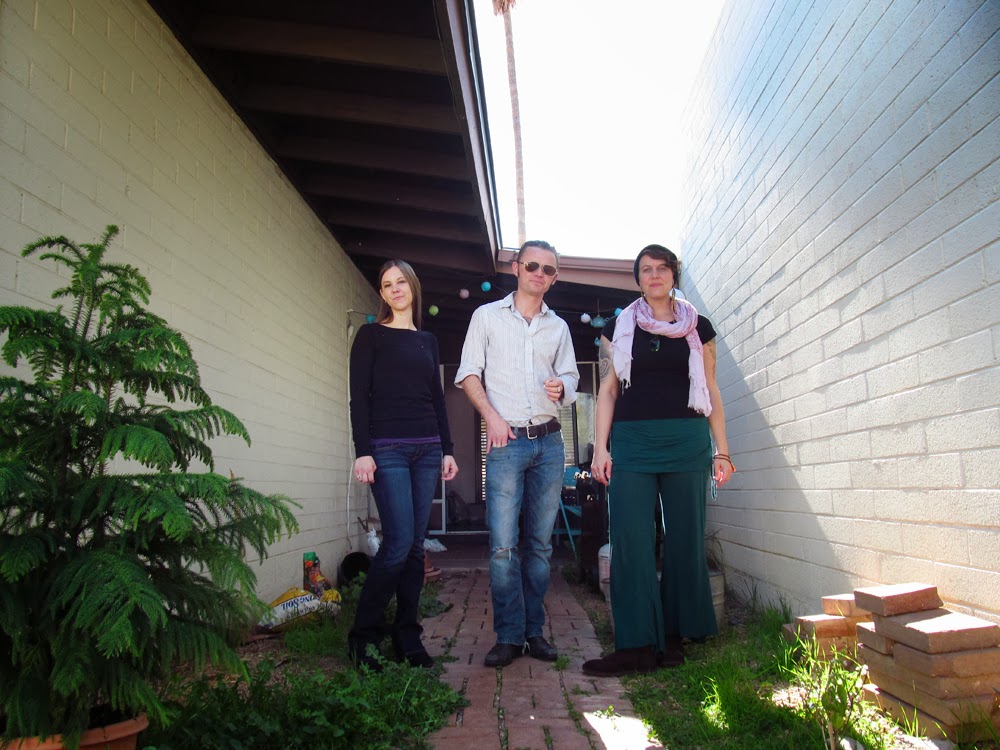