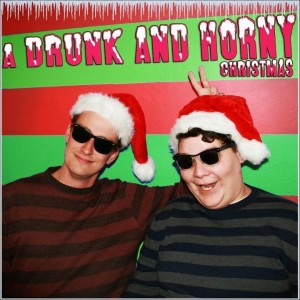 If I were to simply listen to the tracks devoid of any association with titles, I would not think I was listening to a Christmas album. I mean, I wouldn’t think “Barack Obama Christmas” was a holiday tune if I didn’t see the word “Christmas” at the end of the title and the shout of “Merry Christmas, everybody!” at the end of the song.

The first three tracks come in safely under three minutes. More than half the album’s running time is committed to the song “Christmas Time” – repeating for more than seven minutes. I think this song should be used to replace waterboarding, but I really don’t know which would be worse. 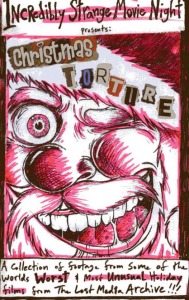