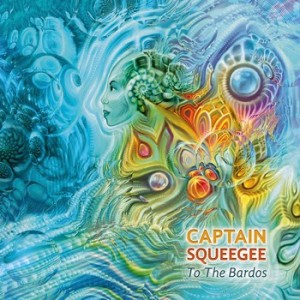 Captain Squeegee launched into quite a fundraiser earlier this year to raise the cash dollars needed to finance their latest recording project To the Bardos. The full album drops this week and you can start getting excited with repeated listenings of “Dually Noted”, the first single from To the Bardos. Psychedelic, trumpet-tinged, progressive rocknroll. Get ready for good times. Listen to “Dually Noted” here. And, starting Tuesday, you can get the full album through the band’s website here. 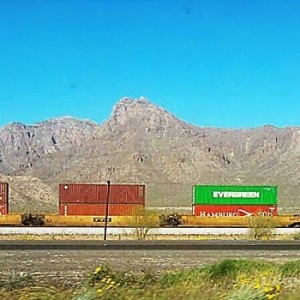 “In the Mouth a Desert“

I love the droney desert rock of Stray Flares. It’s so good I can’t believe I only just got into them. I blame certain band members for failing to make me aware. You know who you are. “In the Mouth of a Desert” is set at that meeting point between the tender and the rough-and-tumble that reminds me of Arizona (although I just learned this is actually a Pavement cover – Thank you, Aaron Ponzo).* Listen here. And, while you’re on their bandcamp page, make sure you check out other tracks like “Reno” (a personal favorite) and “Blue Light”. 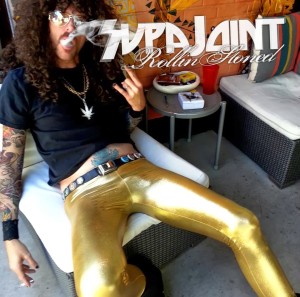 Supa Joint or HotRock SupaJoint, as he’s known to his friends, might be restrictive in his subject-matter but that doesn’t mean he lacks material. New songs (and videos) seem to pop up with surprising regularity for someone as high as SupaJoint probably is most of the time. “Weed Weed Mothafucka” is a mellow (surprise) number of trance-inducing hiphop. Make sure you catch Supa Joint and his gold pants live. It’s a must for your bucket list. Until then, listen here.

I first got introduced to Head with the single “These Days” featuring Robert Ciuca of Fairy Bones fame so I was excited to see a new single from the band pop up on our radar. “Dessert in Paris” has this sorta electropop-rap-rock combo that I’m super digging on right now from bands like Scissor Sisters. The band doesn’t perform live at this time so we’ll just have to keep our ears attentive for new tracks as they appear online. Listen to “Dessert in Paris” here. If you’re feeling brave, stick around for the DJ Suppa Vic remix. 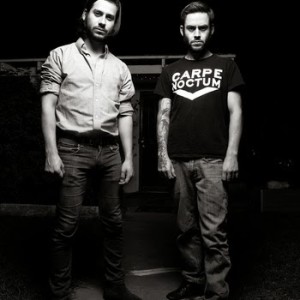 The Vazquez brothers have left the nest but their persistent outpouring of music continues. “Sick Breath” shows some real positive musical development from their band, Vagabond Gods. What once was an aggressive assault has been channeled into something more structured but still without restraint. “Sick Breath” has me ready to hear more from Vagabond Gods. Alas, I’ll have to await the release of the new recordings because it looks like it’ll be sometime before we get a live show. Listen here.