November has passed the halfway mark, but don’t let the impending holiday season (or finals) overwhelm you. There is plenty of goodness coming your way this December. Here are a few albums to look forward to next month!

It’s been more than a year since Former Friends released their former full-length estas diluculo and we couldn’t be more excited about their follow-up. Maybe that’s because the band put up a full preview of the album on bandcamp and we already decided it’s amazing. Get ready for the release show by learning all the songs. Listen here. The show happens at Yucca on December 7th. More info here. 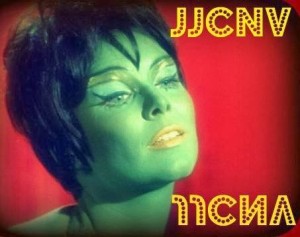 Yeah, so JJCnV just so happens to be one of our all time favorite punk bands and when we heard they were teaming up with Rubber Brother Records for a brand spankin’ new tape there was some victory dancing around YabYum HQ. JJCnV will be releasing their cassette at the Rubber Brother Round Robin that runs for three days (Nov 29 –  Dec 1) at Parliament. There is just the teensiest teaser for the album available here but those 37 seconds secured my RSVP. For more on the Rubber Brother Round Robin, check out the event page here.

Steff and the Articles

Why It Was So

We love the indie-jazz-pop sound of Steff and the Articles and thought their debut album showed real potential. The group has had a little more time to hone their chops as performers and develop as songwriters. This second full-length is sounding stellar. You can hear a preview of the tracks (and score the album early) through iTunes here. The release show happens at Plush in Tucson on December 7th. 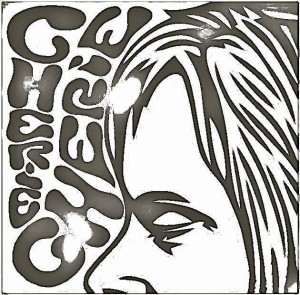 On December 14th, Cherie Cherie will be dropping their first recording at the Crescent Ballroom. We went Behind Closed Doors with the band last month and got a sneak peek of what’s to come. Let’s just say we’re super excited and save us all an embarrassing display of enthusiasm. If you haven’t been out to catch Cherie Cherie live yet you can hear an early track from their album here. 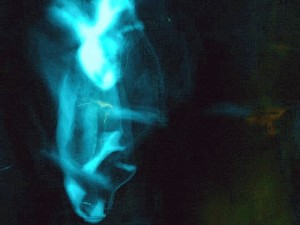 This album seems like it’s been a long time coming but maybe that’s just because we’ve been following it’s development since the get-go. It looks like that time is almost upon us. On December 6th, Tierra Firme will be releasing the finalized full-length at the Rogue in Scottsdale. To listen to some early tracks from the band, head here. For more information about the release show, head here.