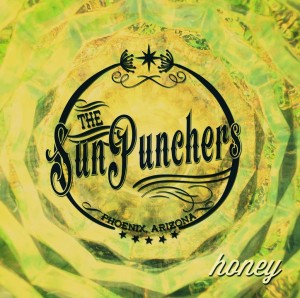 There are so many bands I keep meaning to get out and catch live. The SunPunchers have been on that list for some time which says something because they only started performing together earlier this year. After listening to their first release Honey, I’m absolutely irate with myself for not seeing them live yet. From the opening (and title) track, I was blown away. The album is beautiful. It’s precise with regard to both the musicianship and the songwriting; pulling at the heartstrings in the reflective moments and crackling with a sharp wit at other times. Honestly, I wouldn’t expect anything less for the stellar cast of players in The SunPunchers. This album is an absolute must for all you alt-country desert rockers. And, it was recorded at 513 Analog – how cool is that?! You can listen (and purchase) Honey here. 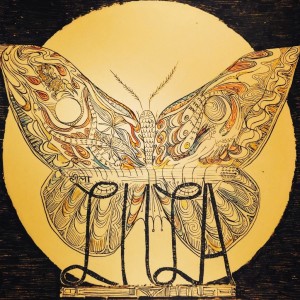 It was only last May that we first came across the slightly dark, somewhat psychedelic rock of Tucson band Liila with their album Live at La Cocina (more here). We were very excited to hear about the release of their self-titled EP earlier this month. Liila manages to hold to the disembodied, fuzzy dreampop feel while enjoying the benefits of a sprugged up studio sound – my compliments to Waterworks Studio. The EP opens with “Vanitas”, a song that slides in just 16 seconds shy of a full eight minutes. And that’s not the longest track on this 5-song EP. The music of Liila has a trance-like effect on the listener and you’ll never notice the minutes ticking away as you drift along with the melodies. Listen to Liila here and get out to see the band live on November 30th at Plush in Tucson. 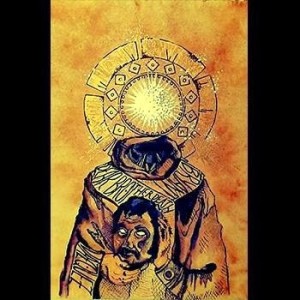 Winner of our 2012 award for “Most Prolific Songwriter”, Bryant Vazquez certainly doesn’t seem to be in any sort of need for new sources of inspiration. That didn’t stop a near-fatal car accident from striking and leaving behind a wake of new songs that became Dear Brother Death. Recorded by Alex Begay of Mesa Tracks, the album has more of the stripped down, just-a-man-and-his-guitar feel we first heard from Bryant all those years ago. Word has it we should be expecting more piano ballads from his solo projects yet to be released. Sadly, fellow Zonies, we can’t see Bryant live these days because he‘s left behind the desert scene to scope out what the East Coast has to offer a struggling musician looking to make his way. But it is the Electronic Age so you can still enjoy Dear Brother Death here. Maybe even purchase a copy to take with you in the car. It’s great for late night drives, but please drive safely.