It can be hard to find new music… especially new and worthwhile underground music that pushes the experimental lines. Thankfully, both Phoenix and Tucson can lay claim to compilations that shake up boundaries and feature bands you should know about. 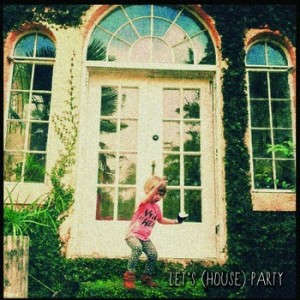 brought to you by Related Records

The second compilation from Phoenix’s Related Records features some of the city’s most weirdest and most cutting edge bands. Treasure Mammal kicks of the 10-track compilation with “Cassette”.  Favorites from the album include “Get Heard” by Man-Cat and “Funeral Pizza” by Playboy Manbaby, but Naked Pizza’s “Songs about Depression Sell Records” has a feisty poignancy that hooked me from the get-go. They sort of remind me of Andrew Jackson Jihad which just so happens to be one of my favorite bands. Ever. Fathers Day’s “You’re Lucky to Be Eating at the Sizzler” and “I’m a Dr Now Bitch!” are early tracks from their soon-to-be-released album Life. “Amethyst” – also by T. Mammal – is decidedly a crowd favorite: give it up for the crystals! Make sure you check out this album here today! 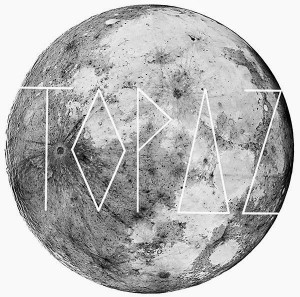 brought to you by Topaz

Featuring some of Tucson’s more experimental acts like Prom Body, Womb Tomb, and the Sutcliffe Catering Co., Topaz’ Fall Preview will have you shuffling your feet and awkwardly swaying to all the dissonant shoegaze goodness contained on this 14-track compilation. Some acts from beyond our borders are featured on the compilation (like Portland’s Mean Jeans) along with Tucson locals. Through the compilation I was introduced to The Resonars’ psychedelic garage pop and Katterwaul (they don’t sound anywhere near as shrill as the name might suggest). Topaz is an art space and performance venue in Tucson and the compilation features a number of the bands folks can expect to see playing there in the upcoming season. Download the compilation here and make sure to get out to a show at Topaz ASAP. Prom Body will be releasing their album Creep the Strange this Saturday with Womb Tomb and Algae & Tentacles so head out for your chance to catch some of the featured bands live. More info on the event here.