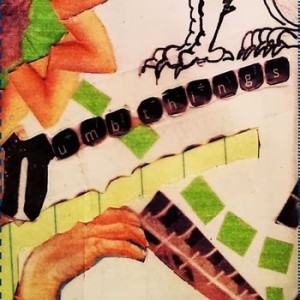 The post-punk surf rock of Mo Neuharth, Emily Hobeheidar, and Isaac Porker (also known as the Numb Bats) made them an early favorite with the YabYummers (or Yummies, whichever you prefer). The long-awaited first single from the trio came out on a split with another band I’ve been spending some quality listening time with, i.e. Petty Things. Both are on the Rubber Brother Records label. “Angry Woman” has all the angst and call-it-out lyricism that marks Numb Bats’ distinctive sound. Listen here and make sure to stick around for “Doctor 5”, their second track from the split release. You won’t be disappointed. 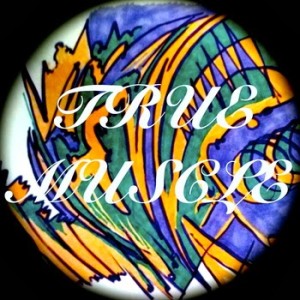 So we only had Muscle on our turf for a short time but they will be forever in our hearts…and maybe our stereos, too. Kate Feldmann and Abby Black moved to Mesa from Iowa City to attend the Conservatory of Recording Arts and Science before moving on to L.A. along with Zach “Coolzey” Lint. During their time in this great state, they did manage to sign to River Jones’ label and secure our fandom with their indie-punk rocknroll. “True” is the first single from their forthcoming full-length due to be released early next year. Everyone should check it out here and join me in the long wait for the next album from Muscle. 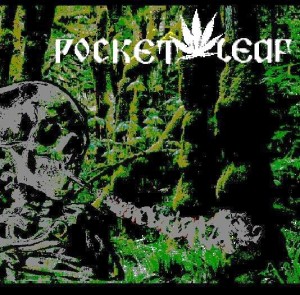 In my extensive tenure here at YabYum, I have never covered metal, personally. Just isn’t really my thing, but the instrumental sweater metal of Pocket Leaf really had me hooked from the first listen. I even like the term “sweater metal” which the band uses on their SoundCloud page to describe their music. “The Pacific Strange” is an early preview of their EP due out later this year. Rumor has it an album might be in the works for next year. Make sure you head out to hear these youngsters live. They’re all only 18 so don’t give them beer, just weed.* Until then, listen to “The Pacific Strange” here. 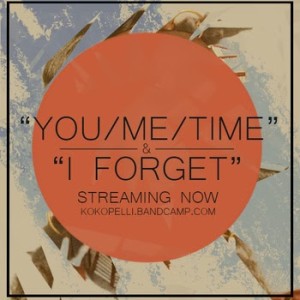 Saddles just dropped their full-length album Shell Art last spring but it looks like the duo has been keeping busy over the summer. Charles Barth and George White (the duo behind Saddles) also have been recording under the moniker Kokopelli. “You/Me/Time” is a Space Age garage pop track that diverges unmistakably from the sound their other band projects in an experimental direction. After “You/Me/Time” make sure you listen to the second track titled “I Forget”. The latter song feels more like a traditional ballad and has us both confused and excited for what might await us on the “Extended Play” version. Listen to “You/Me/Time” here.

Correction: Yes, that’s right. We have a correction. Editors will be flayed and left to rot in an open ditch somewhere. YabYum will only continue if they can crawl their way back to civilization. That being said, the gentlemen from Saddles did, in fact, work on the aforementioned project but it was actually the brainchild of Preston Hitzler. Despite an unfortunate last name (sorry buddy), this is a talented person we’re excited to learn the name of… even if it’s (embarrassingly) a few days later than it should have been. 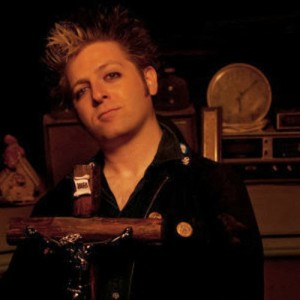 We super digging Monty O’Blivion’s cover of the classic popularized by The Marcels. Only Monty can make a xylophone-accompanied crooner ballad sound so punk rock. And he does have the crooner skills needed to throw down a proper “Blue Moon”, even when home-recorded on “drugs of an unknown origin.” Excuse me, “Blue Fuckin’ Moon”. I definitely suggest checking out the track here. While you’re at it, check out Monty’s other projects. He plays with both The Limit Club and Manual Sex Drive. See them both. Do yourself the favor.