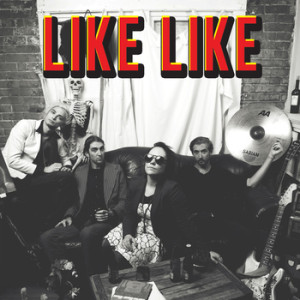 Fairy Bones might have just formed earlier this year but already they’ve amassed a strident following. If you’ve seen them live you should totally understand why. Fairy Bones is fierce and much of that has to do with fiery frontwoman Chelsey Louise. She’s got some powerful pipes which can definitely be heard on “Like Like”, an anti-love ballad set to a beat you can dance to. Fairy Bones’ polished studio sound shows off their indie-pop-hued rock approach to songcraft whereas their live shows definitely have a harder hit. I love ’em both ways. Listen to “Like Like” here, like a bunch. And start counting down the days until their October 15th release. I know I am. 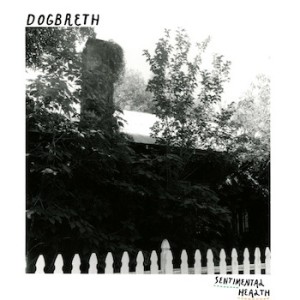 Looks like October is going to be quite the month for music. Not only is Fairy Bones dropping their first recording next month but Dogbreth’s new album will also be available for fans (which we are). The first single from the upcoming release Sentimental Health is available right now through Plan-It-X Records. “New Friend” has the lofi, warm-fuzzy-feeling, garage pop we’ve come to know and love with Dogbreth. I can’t wait for the album and I know I’m not alone. Listen to “New Friend” and pre-order Sentimental Health here. Start gearing up for the Halloween release! 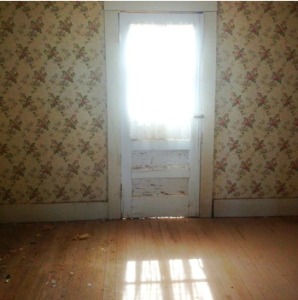 This beautifully moving song from cousins turned bandmates, Old Hours, is a must-hear track of summer. Somehow this track magically made our list and I couldn’t be more glad it did. I have now heard everything available from Old Hours including the song “In May” about a hundred times. Anna Carlson and Nathaniel Walberer are a powerful musical pairing. Word has it Carissa Encinas, who mastered the single, is currently finishing up their duo’s EP. I highly recommend checking out “In May” here. And, while you at it, I suggest some good ol’fashioned Facebook stalking to dig up some live tracks and videos here. 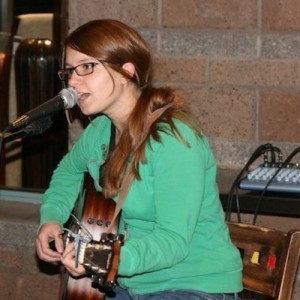 Formerly Talisha & the Golden Touch, Electrisad writes introspective songs with an upbeat indie style. Drawing inspiration from bands of the Rilo Kiley-Death Cab ilk, Electrisad applies similar sound to her stripped down girl’n’guitar set up. The sweet, clear vocals of Electrisad lands the singer somewhere between childish and kittenish adding an air of innocence to the track. Listen to “Cheat Death” here. And, you should head out to Nami to see Electrisad live at one of our Show Picks of the Week. 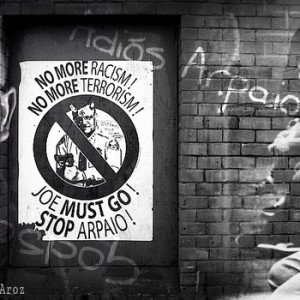 Paul M. Trejo aka Godson makes hiphop in Arizona for Arizona. Take, for example, the track “Adios Arpaio” released in August. Godson addresses the issues of racism propagated by our unfortunately famed Sheriff Joe. Produced by Jose Aroz, “Adios Arpaio” by Godson should be heard by everyone, especially hiphop fans. Listen here. While you’re there you might want to consider pursuing other tracks available from Godson. Decidedly worth a listen.