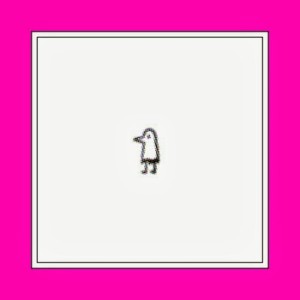 Released earlier this month, “Thorns” by Local Wizards sets a mellow backdrop for the shifting of seasons happening all around us. Understated yet intriguing, “Thorns” diverges from earlier recordings and we’re digging the direction. The listener will be haunted by the line – “Do you want to be my friend?” – heard throughout the track. Listen here. 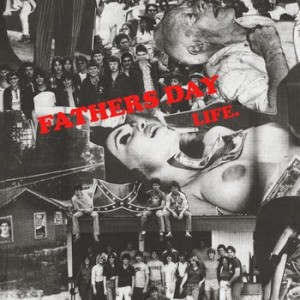 We first heard “College Fund” on the Related Records compilation a while back and now it looks like the label is gearing up for a new full-length album from weirdo punk rockers Fathers Day. We’re all so excited I need to express myself with exclamation points!! Check out some of the early singles from Life. here before the October 22nd release. Make sure you stick around after “College Fund” for “You’re Lucky to be Eating at a Sizzler” – destine to be an instant classic. 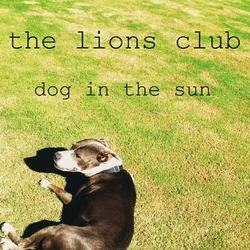 The grungy indie rock of The Lions Club had us interested from the first spin of their single “Dog in the Sun”. The second track “Creepin'” definitely solidified our intrigue and now we’ll be counting the weeks until their debut album drops in January. The early singles are available through the band’s facebook page. Check out “Dog in the Sun” here and make sure to stick around for the second track! 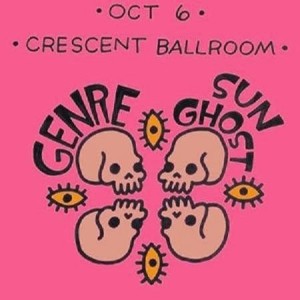 Some people get drunk in a cabin and end up getting slaughtered by an ax murderer. And some people take that time to record an awesome acoustic demo. Thankfully, Sun Ghost is part of this latter grouping. The band recorded the track “Make the World Ugly” in a cabin in Greer – a strange and wondrous single you should definitely listen to here. And then go see Sun Ghost live this weekend with Genre at the Crescent Ballroom. 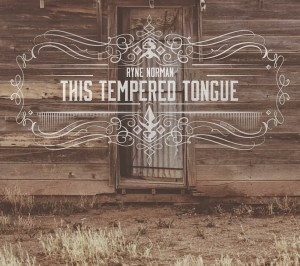 The earnest folk-rock of Ryne Norman has an autumnal hue perfect for crisp, cool weather and pumpkin spice latte drinkers. “War”, the first single from his forthcoming album This Tempered Tongue, bodes well for the release to come. Norman offers honesty and warmth with his thoughtful lyrics and gentle voice. This Tempered Tongue drops October 15th. Until then, enjoy this early single here.