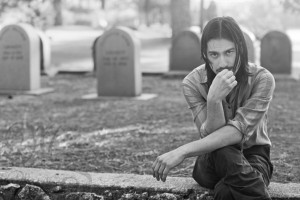 Bryant has had our support here at YabYum for sometime and that’s because he’s a musician that deserves it. He’s the consummate artist, committed to song craft. For the past five years, he’s been churning out songs and recording through his own lo-fi, home set-up. Now, he’s ready to embark upon new terrains, but before leaving Arizona for the larger world, Bryant wants to record one last album here. While he (thankfully) hasn’t given up his disdain for overpriced studio albums, Vazquez wants to put a few more ducats into his forthcoming release and could use some outside support. Contributors can gain early access to the album, original artwork, and for the right dollar amount, Bryant will even sing you to sleep. True story. Learn more and contribute here.
_
Help Fund Mouse Powell’s Next Album

It’s been two years since Phoenix MC Mouse Powell released his debut album Where it’s Cloudy and the time has come for his next undertaking. Produced by The Ref, These Are The Good Times blurs genres, promising to be a must-hear album for hip hop fans. Contributions to the cause can land the listener not only the new album before its official release but his first release as well for a smoking low rate. You can even snag a Mouse Powell Religious Candle. Head here to kick up or read more.

Steff and the Articles gear up for a new EP

Tucson songsters Steff and the Articles are ready to record the follow up to their full length album Stories You Can’t Tell.  We’re excited to hear more from this talented quartet so kick up some dollars to make this EP happen. Did we mention that contributors can score early tracks from the forthcoming release? Well, you can. Find out more about their Kickstarter project here.
_ 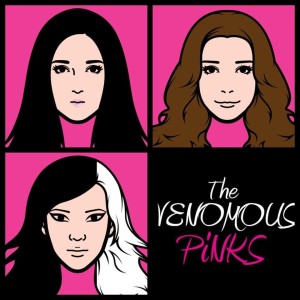 The Venomous Pinks to Tour California

Valley punk rockers The Venomous Pinks are ready to take their feisty brand of music to our neighbors to the West. The need a little extra scratch to make their tour a reality. But these tigers aren’t asking without offering something in return. Five bones lands you a signed copy of their EP. Ten scores you a signed, soon-to-be-a-collectors-item setlist signed by the band. Check out their Indiegogo campaign to help out the Venomous Pinks while scoring some awesome bargains from the band. As an added bonus, the Pinks have posted live footage from one of their shows! 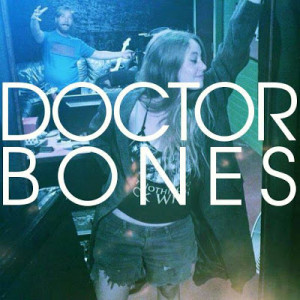 We first shared this fundraiser from Doctor Bones with our beloved readers a couple weeks ago when staff writer Frank Ippolito went Behind Closed Doors with the band to hear some new tracks. There is still time to help this project happen. Head to their Kickstarter page here for more info or to make a contribution. 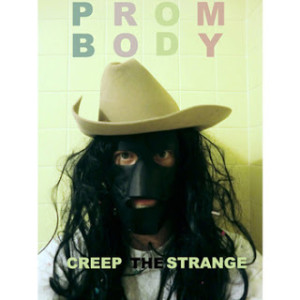 Creep the Strange, the first album from Tucson’s Prom Body, recently made our list of 5 Eclectic Albums so hopefully you already know how rad their music is. Give this new band a leg up and score some hand screen printed Prom Body goodies. More on their Indiegogo page here.