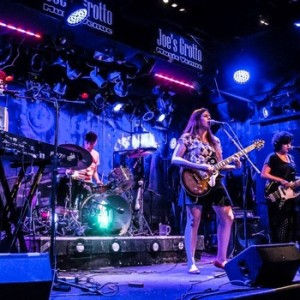 The jazzy blues of Sister Lip sealed our support earlier this year with their debut self-titled EP released back in February. We first covered them along with a couple other Lady Bands That Will Kick Your Ass. Since then, this group from Mesa has been super busy playing around town, touring the country, and working on new tunes. “Flat Pillow” – released earlier this summer – has all the crisp musicianship and sultry power vocals found on their debut. Let’s hope this means a new album might be in the works for the band. For those of you extra eager for all the Sister Lip love you can get, I suggest checking out some of the unplugged tracks available through their bandcamp page after you listen to “Flat Pillow” at least six times. Sister Lippians Unite! 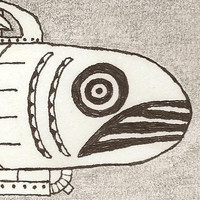 I first heard about the music of Dustin Youso at the Yucca Tap Room where he played with one of my all time favorites, Cherie Cherie. I (sadly) missed his performance and (of course) heard that I really missed out. I decided to look into the matter further. I came across “Nothern Kind” and was immediately kicking myself for not catching Dustin live. Just listen to the track on his Soundcloud page here. Allow one track to spill into the next. Do not give into the repeat option immediately. Youso is an extraordinarily talented songwriter, easily ensnaring the listener with strikingly beautiful melodies. I’ll definitely be keeping my eyes open for a live performance in the hopefully not-too-distant future. Until then, “Northern Kind” and other tracks are available for our listening pleasure here. 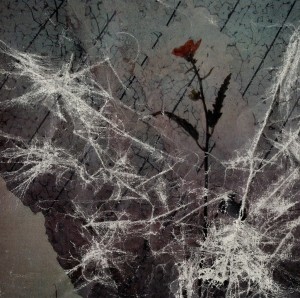 When I first heard Sutcliffe Catering Co. back in June, I couldn’t get over that I had gone so long without knowing about their 2011 album Ponderosa White (which we covered here for anyone who may have missed it). Thankfully, I corrected the err of my ways and can now look forward to upcoming Sutcliffe Catering Co. releases rather than lagging behind all the cool kids. This latest from the band comes in the form of a limited press, two-track, black vinyl 7″ – cool, right? At a smooth ten minutes, I suggest Zen’ing out for a couple of listens and taking in the introspective meanderings created by the group. You can do so here. And, while you’re there, make sure you get in your order for the vinyl 7″ before they’re all taken… limited pressing, remember? 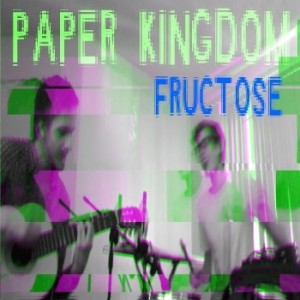 The duo from Mesa known as Paper Kingdom makes lively, experimental indie tunes certain to get your head bobbing and toe tapping. “Fructose” is a minimalist delight made uplifting with sugary sweetness despite its garage sound. I definitely want to get to know more about this band. Thankfully, it looks like they might have an album that slipped past us so you can bet I’ll be getting my freak folk on soon. You should do the same. Check out “Fructose” today. You can even watch this video of Dustin Little and Zach Nelson, a.k.a. Paper Kingdom, performing “Fructose” live here. 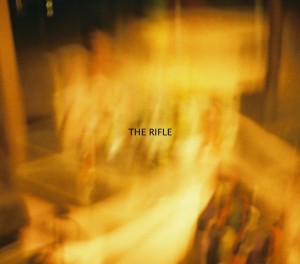 This sweltering, slow-moving “Delta of Venus” by the Tucson artist known only as Rifle just might be my personal song of the summer. I love love love it. Jazzy, provocative, and minimalist. Listen to “Delta of Venus” and you’ll totally get what I’m saying. With an un-google-able name, we can only hope that “Delta of Venus” is only one of a plethora of tracks to emerge from this artist. We’ll definitely pay attention to see if the mysterious music-makers put out more tunes. This first track will have everyone wanting more. Listen here.