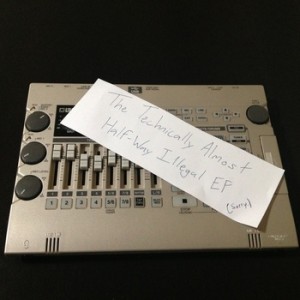 Guitar fuzz, incredibly glassy guitar hooks, and terrific vocals are what you can expect from FILMS on their new EP, The Technically Almost Half-Way Illegal.

This trio of John Tracy, Tim Sammons, and Patrick England surprised me with each subsequent track. The opening track “Cell Block” sets the tone for this The Strokes/Cold War Kids-inspired EP, (that’s a good thing in my opinion). “Drunk Girls” is marvelous, “I Can’t Think For Myself” conjures up a great sense of urgency and “Films”, my favorite, goes from a Moog hook opening and marching drum snare to a sweet guitar chorus – it doesn’t sound like it would work but the track has just the right combination of genres to keep the listener interested. Oh, did I mention it was recorded on a borrowed 8-track? 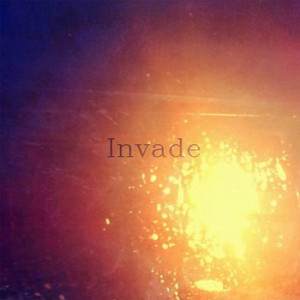 Okay, I have heard maybe one, maybe just half of a Christian album: I simply don’t seek-out those types of artists. So when I got a chance at actually giving a worship record some quality time, I jumped at the chance – and I’m glad I did.

Singer/songwriter Steve Lufkin’s, Invade My Heart, is a delicate disc of worship that even if you don’t agree with his message, provides a very good collection of songs.

Lufkin has a voice smooth and whispery in the mold of John Mayer, and his musicianship is front row center on every track. From the rhythmic strumming, lead hooks float in and out of his vocals and well-constructed instrumentation from keys, to yes, clapping. As to the writing? You know what, I liked it. Generally speaking, when your subject matter is “praise” it is very easy to get stereotypical, but he’s done a great job at making the music accessible – regardless if you’re a Christian or not. 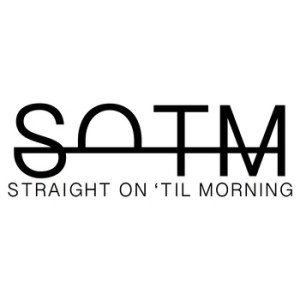 Straight On ‘Til Morning

Armed with only GarageBand, Straight on ‘til Morning has recorded a pretty damn good demo.

“Oi!,” the first track is full of angst and the trials of tribulation of youth. It’s punk in the tradition of Blink 182. Maybe it’s Jaren Shepherd’s voice, which has an unnatural resemblance to Mark of Blink, but regardless, it fits their style. “Endless”, features faux screamo guttural vocals, which tells me they don’t take themselves too seriously, but then they come back with “J Don’t Like It,” that features genuine screamo guttural vocals that fit perfectly into the half-spoken ala Cake lyrics like, “I’ll scream you out of me if I have to.”

My favorite track is “28”. Starting off with lullaby keyboards and falling off the cliff into straight out punk-ish riffs and angst-ridden vocals.

A special shout out to Kash Filbum for programming the drums – they are awesome, and next time, don’t apologize (a notation on their site) – no one would have known the difference. This is do-it-yourself at its best.