In case you haven’t noticed, AZ’s hip hop scene is continually growing. Here’s some heads we thought you readers would nod to.
_

Serioulsy, just listening to Supa Joint’s new album Rollin Stoned makes you want to smoke weed. I know, that’s not you, right? No? It will be. If you truly listen to this album, and I mean zoned out tuned in headphones kind of listening, you’ll undoubtedly want to hit something sticky. I’m not saying you will. I’m merely saying that by the time track four comes along, “Damn I Wanna Smoke Some Weed,” you’ll be nodding your head in mutual agreement. You can’t help it! Trying to count the marijuana references on Rollin Stoned could be a holy mission for some devout followers of Supa Joint: they are continuous and gratuitous. With members Hot Rock providing the beats and rhymes and Volkom serving as the live bass/hype man, Supa Joint is “blazing up” the local music scene. Check out their new video for “DIWSSW” here or hear their sounds here. 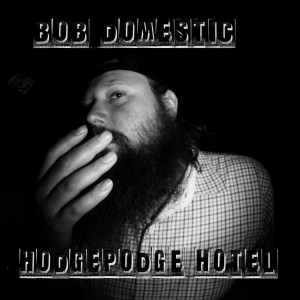 As Bob Domestic explains on his Bandcamp page, Hodgepodge Hotel “is a home for all of the songs I write, that aren’t terrifyingly serious hip hop.” For that, you’ll have to check out his record Underdog Precipitation which came out in June of last year. It’s undeniable: Bob’s got skills on the mic. What surprised me though was his guitar playing! The majority of music on Underdog are beats composed by Dennis Maenner, on Hodgepodge however, Mr. Domestic picks up his acoustic and really lays it down. I thoroughly enjoy this album with tracks, “Got a Cigarette?”, “I Hate Your Face and I Want You to Die”, and “Recession Buster” as personal favorites. Check it here. 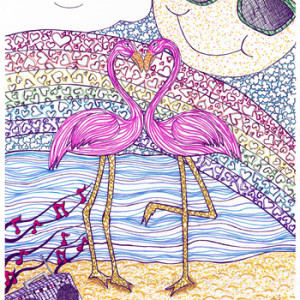 Hug of War’s Jason Kron has been doing his thing for quite a few years now. With his 4 song cassette of I’m Great! released last year, he rightly earned a spot on our 2012 Bands We Should Have Covered. With additional members Tristan Jemsek and Tyler Broderick, Hug of War has released four new tracks throughout the last 6 months, each more brilliant than the last. His latest, “I Love Health Food” features a cameo by Jalipaz and is certainly a must hear. Hear it here. 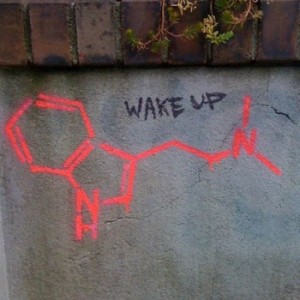 Ok I can’t lie about this: the first time I heard Tré O. and his HipHop4HLTH mixtape I thought I was listening to A Tribe Called Quest. How did I commit such a hip hop faux pas you ask? Well it happened as easily as me updating my iPod Shuffle with a Tribe album I had never heard before, going to work, and then forgetting I had also uploaded a few of  Tré’s tracks to check out as well. Oh well, I hope he takes it as a compliment. I certainly mean it that way. This Flagstonian makes the chill kind hip hop made popular by groups like ATCQ during the year of his birth – 1993. Finally, the fact that this album was also released on my birthday, and subsequently the same day as my own album release, makes me connect with it in unspoken, unconscious ways. Find your connection here. 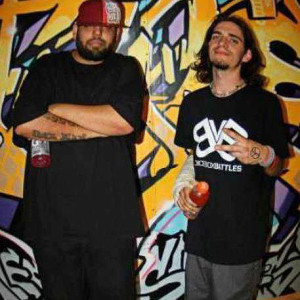 The KnownOnes are duo out of Tucson consisting of MCs ONEway and Unknown. Originally from southern California, they met at a VoiceboxBattles rap battle and have continued making music in Tucson ever since. They have a pretty busy schedule during the next couple weeks as they will take part during the next Voicebox battle happening tonight at Space Smoke Shop, perform at the Chronicles event on July 24th at Club Congress, and release their first album SunTran Diaries Vol. One on July 27th at Delectables. Whew!