Welcome to YabYum’s Punk Rock Ice Cream Shop! Sound strange? Well let me just say that Punk can come in many a flavor. Here are 5 flavors worth dipping your spoon in… 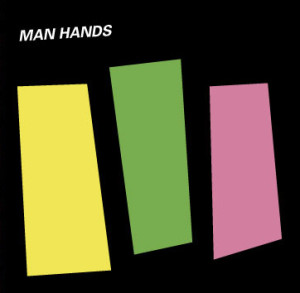 Man Hands, oh Man Hands, oh how we love Man Hands. Well, not necessarily the “less than feminine” hands made popular by Seinfeld, more like the bitchin’ punk rock band based out of Phoenix. Comprised of Jackie Cruz (vox/guitar), Matt Spastic (drums), Marc Berry (vox/guitar) and Steve Sleaze (bass/vox), all of these musicians have been around the block a few times within other bands. Man Hands is that beautiful culmination of years embedded on the front lines of Phoenix punk: rough and raw, this album sounds straight outta’ the garage. “Ghost in the Hotel”, “Bed Bugs”, and “Mess” are top favs, but depending how I’m feeling at the moment that can easily change to “Wiggle Room” or “PAF.” I suggest you grab a hold of the album immediately. And make sure to catch them opening up for La Luz along with Freaks of Nature and Numbats this Wednesday, July 3rd at Last Exit Live! 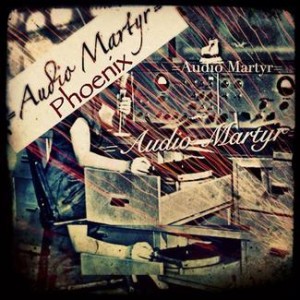 Although this album doesn’t come out for a few more months, fans of Audio Martyr are already excited and I can see why. This is Audio Martyr at their most emotional. Gang screams and lead guitar licks float upon a backdrop of distorted bass, drums, guitar – everything. A preview of songs from their new album can be found at their ReverbNation page, offering good insight as to what The Phoenix shall bring. And besides in just being a rockin’ band, the boys of Audio Martyr have written and produced their own show =FutureCastNow=, a skit comedy/historical-fiction take on their own band. Make sure to catch Audio Martyr perform at the Rogue Bar on Sunday July 11th! 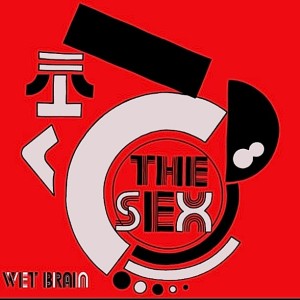 The Sex has that familiar feel of old school punk rock: it’s more rocknroll and attitude then blistering speed and technicality. To sum up, it kicks ass. Punk always sounds better loud and Wet Brain is no exception. “And I’ll never surrender, look in my eyes!” lead singer Kate Mexal howls on the opening track “Third Wheel.” According to the Sex, “Each track has a different sound, vibe and meaning to it.” I can hear that. Don’t let the statement fool you, however, it’s all punk-rawknroll on Wet Brain. Like the Queers, the Sex ain’t gonna’ give up their classic sound for anyone. “So please sit back, kick your feet up and enjoy the sounds of The Sex!” 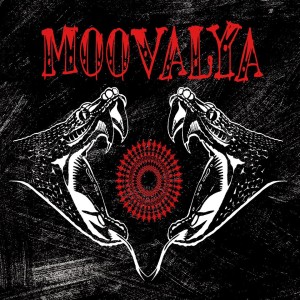 How have I not head of Moovalya until now?! This three piece comprised of Benjamin Jones (vocals/guitar), Sean Stroud (bass/vox) and Mitch Hosier (drums) will take you by surprise if you’re not careful. They did with me. Starting in 2009 and releasing an album every year since, their latest self-titled album from 2012 is their most badass yet. “To the Throne”, “We”, and “Time to Go” are personal favorites but the whole album delivers the goods. Moovalya is that epic type of punk rock: powerful, well produced tracks that capture distortion crisp and clean. Check Moovalya out on Spotify or Bandcamp. 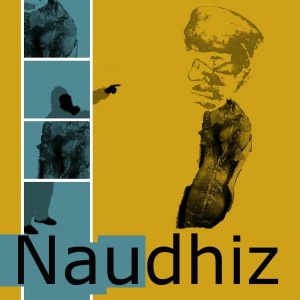 Gosh I sure do like Naudhiz. This punk/hardcore/metal/whatever band actually lists their genre as “We don’t even know what that word means anymore.” One listen of The Seed proves that point. This shit is crazy. Aaron Byous, Robert Johnson, and Jason Levi Butche have made quite the punk album. As I first listened to it, I felt like I was becoming more and more insane. Luckily I enjoy that feeling and so I’ve repeated my listening of The Seed many times. From light funk/jazz to hard-hitting complex time signature chaos, the weird never stops coming on this album. And any lead vocalist/drummer is ok in my book. Click here for more info and videos.