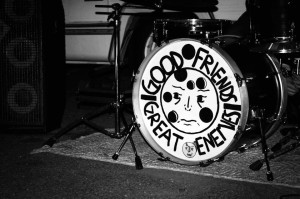 You might remember Good Friends Great Enemies from our Awards last year. You remember, Best Album of 2012?! Later this month, GFGE will release their first EP and we’re super excited considering how impressed we were with their freshman album. We were privilege to an early listen and all I can say is wow. Join the band on July 27th at Long Wong’s (surprise) for their EP Release and Tour Kick-Off with Roar, the Thin Bloods, Boss Frog and more. In the meantime, spend a little time with their debut release here before you’re totally consumed by the new tracks. 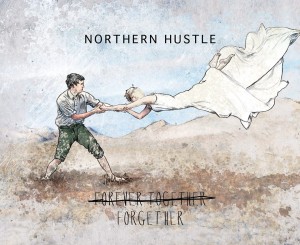 In just three short days, Northern Hustle met their initial fundraising goals which means the album is a’coming! Forgether already looks like one of the most promising releases of the year. It is certainly one of the most anticipated. The band released a couple early tracks here. Take a minute and listen to both of them. You won’t be sorry. In fact, chances are you’ll find yourself desperately wanting the rest of the album before you’ve made it all the way through “Tangled”. By “Homestead” you’ll be shouting Take my money! at the computer just like the many other backers of the band’s project. That’s a good thing because Northern Hustle is awfully close to meeting their third financial goal which means fans will also get a video for their first single “Homestead.” Contribute here.

Ryan Avery runs Related Records and he’s putting together some rad releases from his home in Phoenix like this soon to be released compilation of local artists. Let’s (House) Party is set for release on August 28th but the first single from the mix, Treasure Mammal’s “Cassette”, is available online right now for your early listening pleasure. With a host of amazing local bands on the mix including Man-Cat, Playboy Manbaby, Father’s Day, and Naked Pizza, Let’s (House) Party promises to be a must-hear album for all. Check out the first single here and take a gander at the track list. Good times to come on August 28th. 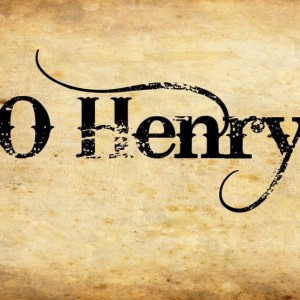 By Hook or By Crook

If you missed the early listening party for O’Henry’s latest release By Hook or By Crook on Dust Circuit Radio, you missed out. But don’t freak out just yet. The band will be releasing the album later this month for all you eager fans. The six-piece indie-folk band out of Tempe creates earthy yet orchestral pieces that warm the soul with its earnest Americana. I suggest heading to the band’s Facebook page where you can hear a few tracks from the band, if you aren’t already familiar, and get hyped up for the next release! 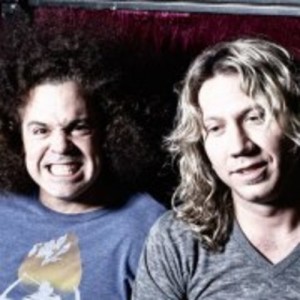 So we’re not entirely sure if an album is in the works for Velvet Elvis but a recently released track from the band portends well for future. “Actress Bait” can be heard online here. It has that solid rocknroll base that riles up bar crowds. The only thing more famous than Marc Norman’s hair is his rough ‘n tumble voice and, as lead singer of Velvet Elvis, he adds his own flair to an ensemble cast of players including guitarist Josh Kennedy, drummer Phil Rhodes, and bassist Ryan Prier. Make sure you check out the single “Actress Bait” today!