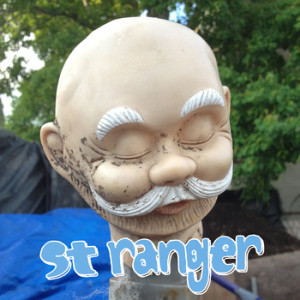 Um, wow. I totally didn’t expect the awesomeness heard on the latest St Ranger single. Sure, I enjoyed Life Coach, the first LP from the band from last year, but my moderate enjoyment in no way prepared me for the effusion of positivity that came from that first listening of “Skate Park Drunk”. Sorta like Animal Collective or the Dirty Projectors for their carefully construed songs and ambient-tinged guitar pop. It’s like St Ranger mustered all the potential heard on earlier releases and miraculously managed to realize it all. I can’t wait to hear more from this suddenly favorited band. Recorded and mixed  by band member Jake Ashton and then mastered by River Jones, Skate Park Drunk // Swoon must be heard. Listen here. 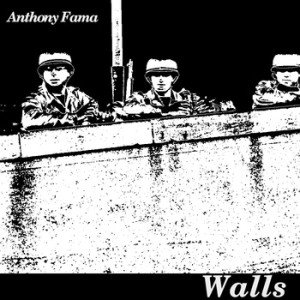 My completely workplace appropriate crush on Anthony Fama actually began before I heard him perform with Doctor Bones, his band of yesterday, at Second Friday in Downtown Mesa (yes, Mesa has a downtown). His voice drips with Robert Smith drama while his music holds to dark and feisty themes. Such anguish, what’s not to love? Fama is almost more of a performer than he is musician, which is not to say he is anything less than a solid musician. He doesn’t even need to be physically present for the performative aspects of his songcraft to shine through. Just listen to Walls. These lo-fi, early recordings bode remarkably well for the solo career to come. Make sure you stick around for the demo version of “Daisy”. Both tracks are worth hearing. 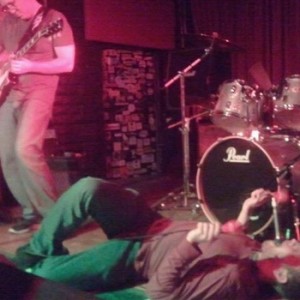 I have no idea how this song ended up on my list of singles to cover. I don’t remember ever hearing this band and I hate myself for every minute I spent putting off listening to this song. I oscillated between genius and weird for the twenty seconds of “Poster Child”. By 1 minute 50 seconds, I decided to name my first child (or, more likely, next dog) Black Rose Mansion. I hope with everything in me that upcoming full-length album from the band lives up to the first single. We’ll find out this summer. Until then, I’ll be anxiously waiting for more from Black Rose Mansion, including the a show at the Trunk Space on June 19th with Cobalt Cranes and Dreamy Draw. Recorded by Jalipaz (no last name needed) at Audioconfusion, you must hear “Poster Child“. 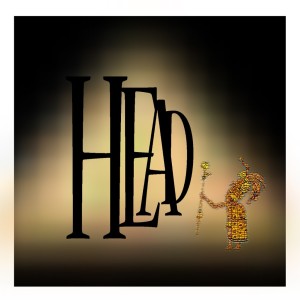 The upbeat, fun-loving goodness that is “These Days” has been on my playlist for a while just waiting for a singles post. During which time, Head has released a couple more tracks. This keeps them right on track with their song-a-month New Year’s Resolution while working on their first EP. “These Days” offers an optimism full of electronic energy and upbeat rocknroll, a welcome contrast to the droll cynicism expected from the song’s title. Each song from Head features a guest musician performing with the three piece, adding their own flair to the enlivening music. Robert from Fairy Bones joins in on “These Days” and word has it that Fred from Dry River Yacht Club will be on the forthcoming June track expected sometime this month. Head will begin performing live around town this fall. We’ll be sure to keep an eye out for those shows as well as more tracks from the band as the months continue. 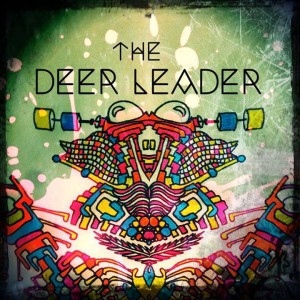 The bluesy rock of Deer Leader has been capturing fans around the Valley for sometime now. Those fans need an album. Thankfully, the signs are pointing to an album from the band. Including the release of the popular single “Angry Birds” as well as the song “Birds and Waves”… I’m beginning to see a theme. In addition to a predilection for birds, Deer Leader boils a sort of rock soup that merges varied genres into a unified flavor. The result is tasty. Deer Leader throws down their musical skillmanship on  “Angry Birds” – a morphing, carefully controlled explosion of blues-fueled rock that can’t escape a Primus reference. Deer Leader should be on everyone’s must-see-live list. In the meantime, listen to the singles here.