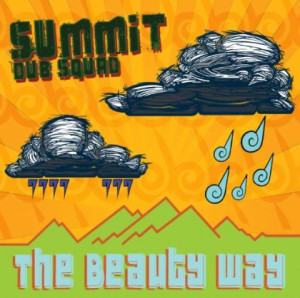 Flagstaff’s Summit Dub Squad create what they describe as “High Elevation Sound Flavor.” I call it ear candy. Combining reggae with positive hip-hop, funk, and many other styles, this five-piece outfit certainly can break it down. According to the band’s website, “The Beauty Way is based on a Diné (Navajo) blessing or ceremony of the same name…which encourages the restoration of balance and harmony with nature.” Certainly in these chaotic times, a little restoration of balance could do us all some good. Nod your head to Summit Dub Squad here. 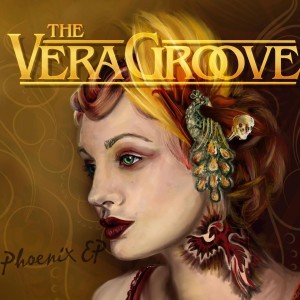 Well, no about it, summer is soon to set upon us once again. And, just like ordinary folk, Valley musicians take the cue of unyielding heat to travel out of town! The VeraGroove kicked off their “Road To Cali Roots Tour” May 17th at Last Exit Live, hitting up Flagstaff before heading down to SoCal to take part in the SOLD OUT California Roots Festival. Their new EP Phoenix, released earlier this year, is five well-polished and sweet sounding cuts of “desert~reggae~soul”. Each member of the seven-piece band is given the chance to shine, and the outcome is truly exquisite. Groove with the VeraGroove here. 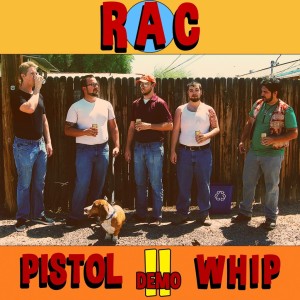 First off, RAC have been together since 2004. That’s 9 years of making music with each other. In that time, they’ve covered the gamut in the reggae/rock/surf/punk category. Having just released their self-titled album in March on their Bandcamp page, the boys are back with Pistol Whip Demo II, two tracks to get the listener in the mood for the band’s next full length album. You can even donate to the cause by purchasing Pistol Whip Demo II for whatever amount you want. Both tracks, “It’s Been Months” and “Last Rough Riders” have a laid back country feel alongside the band’s island sway, listen to RAC here.