Instrumental albums can say so much without saying a word. For this special instrumental-only album post, we decided to bring you three very different examples from three different Arizona artists from three different cities. And while it is true that instrumental music sometimes fits perfectly in the background while studying or writing, these particular albums seem to leap forth, demanding to be heard. Find your new favorite here. 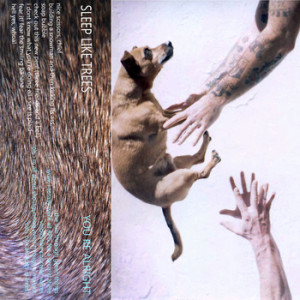 Buoyant and playful, Tucson band Sleep Like Trees creates spirited instrumentals for your listening pleasure. While the songs on You’re Alright are swell and worth your attention, the names of the songs are outstanding. “Fear it! Fear the smiling banana” and “Building a snowman and then kicking its ass” are both tracks on the album. You’re Alright opens with “Nice Scissors, Chief” – a mellifluous canter through an electronically invoked pastoral scene. The album is frolicsome with some occasionally turbid, but no less friendly, moments. Songs approach modulation at certain moments, like on “The sun through green things”, but then they suddenly veer away from the slowly transforming repetition into some alternate, slightly varied soundscape. The longest track on the album, “Wow, I totally went all RPG for a second there”, enters trance territory with its softly shifting patterns. Check out You’re Alright by Sleep Like Trees. The album was released on cassette tape but, thankfully, the band also made the release digitally available here. 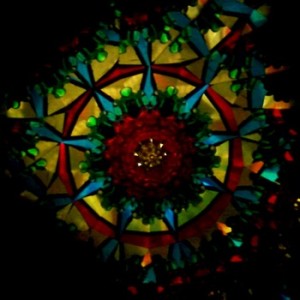 The ambient music of Ursus Colossus approaches more of a dynamic indie-rock feel on their album Stand By, Stay Calm and achieves a similar listen-ability while maintaining the disembodied sound of post-rock. Extended tracks move seamlessly into one another while maintaining enough variance to keep the album interesting throughout its entirety. The Phoenix trio comprised of Roddy Nikpour on guitar, Austin Reeves on drums, and Thomas Bross on bass capture emotive melodies without lyrical overlay. Ursus Colossus experiments with sounds, not indulging dissonance in any way but keeping the music on the verge of chaos at all times. The music remains structured, but maintains that constant threat of discordance. Released in February Stand By, Stay Calm provides the perfect textured background for your thoughts. Listen here. 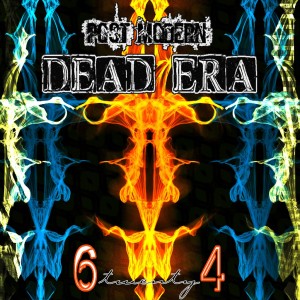 Straight outta Flagstaff, the Post Modern Dead Era has already racked up an amazing number of releases in a relatively short amount of time. The latest, 6 Twenty 4, dropped on fans just last week. The music of Post Modern Dead Era is a strange and striking mixture of rock, indie, and even industrial all rolled up into one unique electronica fusion. There is a considerable amount of variance within this overarching sound that is 6 Twenty 4. Songs like “The Revisionist” really drive home the rocknroll sound, even touching upon some tinges of metal with its driving guitars. Other tracks push the sound to the level of experimentation as can be heard in the variety of noises and controlled bedlam. On the track “Conspiracy Theories & Metaphors” the presence of industrial influences really comes across. The album 6 Twenty 4 conveys a calm and structured pandemonium. Rather than trying to get your mind around that statement, just listen for yourself here.