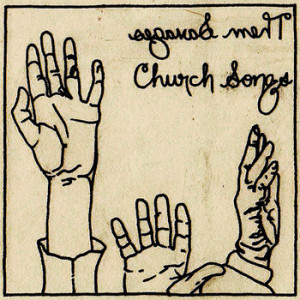 Okay, so I know this album came out more than a year ago, but we simply can’t talk about Flagstaff music without mentioning Them Savages, one of the town’s much loved musical gems. Blues-tinged indie folk stripped down to the exposed nerve, Them Savages keeps the wild in their blood and infuses their music will all the unrefined, barely contained power of raw emotion. “Here” might be my favorite track on the album, full of accepted sorrow and heartrending. “Pretty Little Thief”, the album’s featured track, might be the consummate example of the grassroots folk-punk that is the Them Savages sound. The album closes with the title track, a fiercely-felt diatribe against the beauty and horror of our memories that will force you to call out the lyrics as soon as you can remember the words. And, believe me, the words stay with you. I suggest you spend some time with Church Songs starting right now. 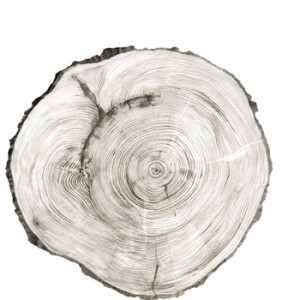 I’ll admit it. I have a hard time pinpointing what Dragons’ music sounds like. According to their own biography, “Dragons is an aural sigil of a multi-year musical-magical empowerment ritual.” That honestly sounds about right. My best English-language translation is a mixture of surf, pop, indie, experimental, and heavy jam music. Released alongside their EP Feel This in April 2012, Feelings is 11 tracks of free-flowing fun. With their new album Musical Witchcraft set to drop July 12th, you can bet that I’m eagerly anticipating its release. Check out Dragons here. 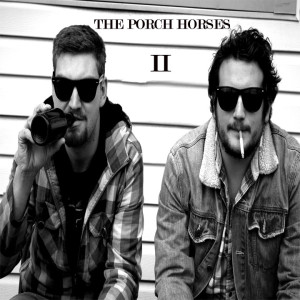 The Porch Horses could be a Tempe Rock band for their roots rock meets garage sound, but these fellas are from Flagstaff. The band’s second EP came out in April and was recorded in Phoenix. The EP opens with “Long Time No See”, their most indie sounding track on the album. Jeff Breshears offers up gravelly vocals with the perfect amount of rough’n’tumble sentimentality for a barroom crowd. Just enough to keep patrons bonding over beers but not enough to have them crying in their cups.  “Valle De La Muerte” transitions into the band’s more familiar and grittier form and leaves me wondering if these guys maybe grew up listening to Truckers on Speed but the likelihood of that being the case is no where near as high as it should be. “Temptation on the Radio” really shows the solidly constructed, get-down rocknroll that makes the Porch Horses stand out. Check out their album here today. 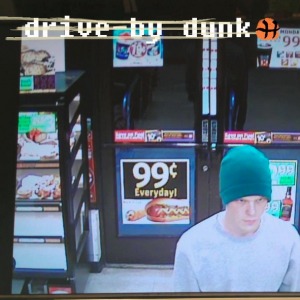 We at YabYum always say we want to be the first people to hear about a band. We want to hear those lo-fi home recordings. You know, low in cost and high in style? It’s purely selfish, of course. Forget this, give the “little guy” a “leg up” bull. We prove ourselves as critics by picking the jewel in the rough, the artist with real potential from a sea of good but not quite good enough. Drive-by Dunk is one such needle in the proverbial haystack. Their first album, the roughly laid driveway dunk, reveals authentic songwriting talent and a knack for driving a melody straight into the the center of your brain where it taunt you for days. Who knew the line, “Some motherfucker stole my CDs and now I’m pissed about it,” could be so gosh-darn catchy? I’ve been singing it for almost a week. Indie rock and experimental punk merge on driveway dunk, an album you should definitely check out. Listen here. We’ll definitely be listening for what’s next from this band.