Did you guys get a chance to hear YabYum editors, Mark and Lenore, talk local music on Radio Phoenix last Friday? If you missed The Bungalow Show with DJ Hush, not to worry, it’s being re-broadcast tonight at 9PM (MST)!  A whole host of new Valley radio stations have emerged and are making local music a featured spotlight in their regularly scheduled programming. Here are some you need to know.
____

KWSS 93.9
Throwing Arizona bands into their regular, eclectic programming of “indie alternative rock,” if anyone still doesn’t know KWSS changed frequencies from 106.7 to 93.9, now ya’ do. Hosting Valley events, having local musicians play in their studio, and, of course, playing as much Arizona music as they do has securely embedded them into the fabric of our local music scene.
____ 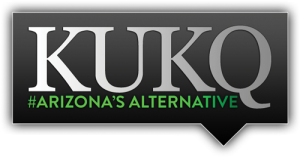 KUKQ Phoenix
Any radio station that believes in “Local Arizona” music and businesses sounds good to us! With the re-launch of KUKQ as a mobile app and website, that’s exactly what they promise to deliver. And so far, they’ve been doing a swell of a job. With local hep-cat River Jones hosting “National Local” on Monday nights, you can catch the very best “under the radar” acts, here and abroad!
____

Radio Phoenix
Radio Phoenix certainly is by the people, for the people. Located at Phoenix Center for the Arts, this “non-commercial, volunteer-driven, community radio station” focuses on a variety of music/public affairs/special event programming certain to whet anyone’s cultural appetite.With “Local, Indie Music, Spoken Word and Live Performances” all going down on the Bungalow Show, make sure you tune in Friday’s at 7PM! 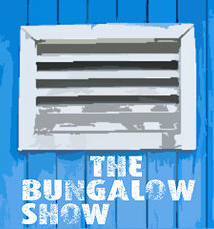 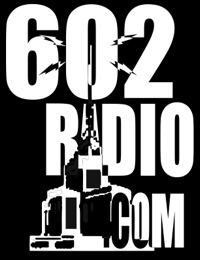 602 Radio
Boy are we glad 602 Radio is back! Featuring the finest collection of recordings by some of the grimiest and best punk/alternative bands in the Valley, we at YabYum were saddened when the posts stopped last year. However, with a recent post of music from Page the Village Idiot earlier this month, one can only hope the boys over at 602 Radio will feature more great underground acts!