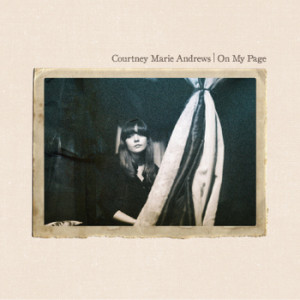 “Woman of Many Colors“

The first single from her soon-to-be-released new album, “Woman of Many Colors” confirms Courtney Marie Andrews’ ardent talents as a songwriter. She is something truly remarkable. Although she recently moved to Washington, Andrews is returning to Phoenix for the April 23rd release of On My Page at Modified Arts. More info on the event here. 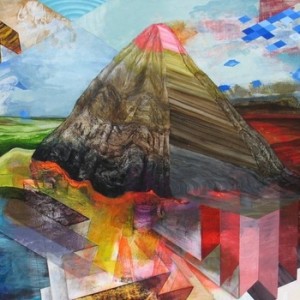 Tierra Firme (formerly Terra Firma) is gearing up for the summer release of their forthcoming album Eons. The first single from the album titled “Empires” is now within reach for eager fans seeking just a taste of what’s to come: psychedelic space rock for the masses. In fact, you’ll probably love the single so much you’ll want to get on board with the band’s Indiegogo Campaign and score some cool swag in addition to securing your own early copy of the full album. 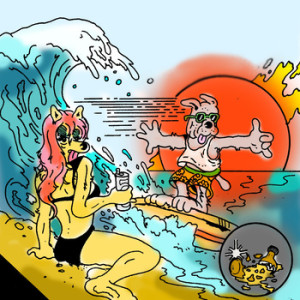 Everyone’s favorite sex party riot, Treasure Mammal, makes an appearance on Folktale Records comp Smashed 40: Slummer Jams with a stellar cover of Britney Spears. Yes, Brittney Spears. The album is a collection of mainstream covers by not-quite-mainstream acts. Make sure you also check out Stephen Steinbrink’s cover of Bruce Hornsby’s “The Way It Is“, also featured on the collection. 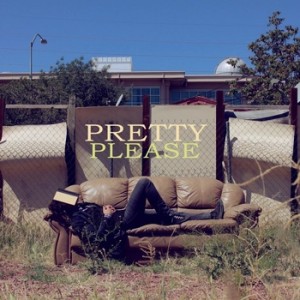 Hey Phoenix, do you ever feel like Tucson is keeping secrets from us? Like this kid, Clay Dudash? I just heard him for the first time and I’m totally enthralled with his latest single “Pretty Please”. Melodic discontent mixed well with uplifting musicality always soothes my world weary soul. Now, we just have to pressure him into a full LP. And, Tucson, you better work a little harder to keep your friendly neighbors to the north informed on the haps down south… 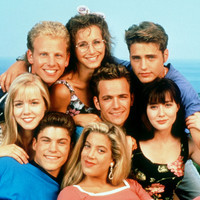 Like many Yellow Minute fans, I’ve been patiently awaiting the follow-up to their 2009 album you+you+you+you=me. Since its release, the band has undergone some lineup changes but a couple sneak peeks are available to reassure listeners that Yellow Minute still holds all the effervescent liveliness we came to love about their sound all those years ago. Check out “White People Ideas” but don’t shut of the player before hearing “Gods in the Mud” (the single the band released last summer).
_

Three New Albums to Check Out