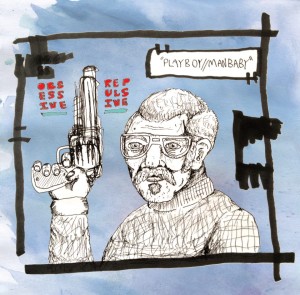 It’s great to live in a place where every single week we’re finding new, amazing music to share with our readers. The Arizona arts revolution is well underway!

These boys get down. And while hip-hop and funk, surf and rock may all apply to their overall “sound,” there are few bands I know in any genre that can whip a crowd into a pack feverishly, frenzied, rabid bandicoots. With their DIY mindset of self-releasing and recording as well as creating all their own artwork, the term nerdcore does seem to fit. After months of only hearing these songs live and being able to half-sing along with Robbie Pfeffer’s distorted, transmogrified voice, it’s great to hear the very odd words emerging in the recording. Bursting out at the get go, “Beer Gut” is a new punk rock classic. “Minivan,” a solid funk number and crowd-pleaser, plows into “Funeral Pizza,” a minor-key dance tune sure to set shoulders shrugging to the beat. “End of Time,” already a Manbaby classic, is followed by “Broken Record,” my new favorite featuring plenty of David Cosme’s trumpet and gang vocals. My only complaint is that Obsessive Repulsive is only an EP. The people demand full-length Playboy Manbaby! Not yet available online, the only way to get your copy of Obsessive Repulsive is pick one up at a show so go catch Playboy Manbaby immediately!

There is something subtly mystical deeply embedded within the music of Owl & Penny, almost as if nature herself is given voice through the songs. Milk & Sugar, the long awaited follow-up to 2009’s Fever Dreams,dropped over the weekend and I’ve already heard it more times than I’m willing to admit.   Milk & Sugar lulls the listener with tranquil melodies and lyrics conveyed in soft and slightly saccharine tones before the wall of sound quietly crashes over you. Ryan Osterman, the man behind the music, creates sound sensory experiences in such a way that songs become almost tactile. You feel the songs gently wash over you, engulfing you. Take a moment and check out Milk & Honey today! 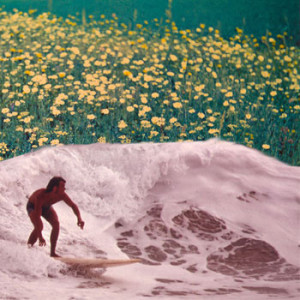 We stumbled across this four track EP from new Phoenix band Daisy Face quite by chance or, rather,  through some random twitter stalking. Yeah, we do that and albums like this are the reason why. Aron Towner, Adam Reed, Brad Blakemore, and Shane Taylor join forces in this grunge-fueled four-piece. Daisy Face achieves just the right balance of fuzz and feedback to suck the crisp purity found in far too many indie bands of the present day. It’s indie rock with a little more soul and a lot more grime. Daisy Face harkens back to bands like Pavement without losing their present-day relevance. Get into Daisy Face before everyone else does. Listen here. 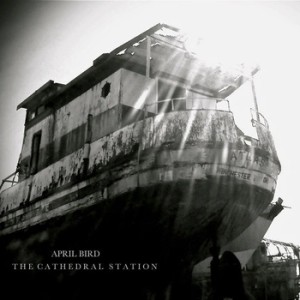 Recorded alone in her room, The Cathedral Station offers fans of April Bird a collection of traditional hymnals revisited by one of the Valley’s most angelic voices. April Bird only just released an EP, Among the Children, in December which showcased her own songwriting talents. The Cathedral Station allows April Bird fans to revel in the splendor and powerfully gentle grace of her voice. The four track EP opens with “Amazing Grace”, a personal favorite and brings to mind Summertime Sundays with my grandparents (a preacher and the church pianist). Many of us, religious or otherwise, can share in the beauty of time-honored hymns found on The Cathedral Station. Listen here.