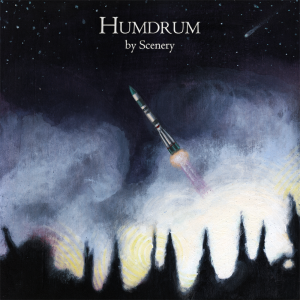 Humdrum, the latest album from Scenery opens with “Years of Gold”, an electronic amble that builds and evolves before giving way to a Gregorian-style chant. By the time the warmth of the second track “Kinderen” washed over me, I was sold. Ambient and pensive, Humdrum proves Scenery’s best work to date. Darker hues grow bolder by the fourth track “Godish” which features the spoken word of Steve Hall. The addition of vocals from Michelle Blades on “Kinderen” and “My Grimey Dreams” really contributes to the thoughtful crafting of the album’s overall sound. Humdrum is a must-hear for music kids. Listen here. 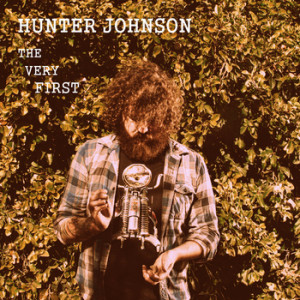 For The Very First, Hunter Johnson gathered a collection of demos and early recordings. Bluesy rock and heartfelt Americana pours out of each track, from the harder rocking “Hangmans Noose” to the folksy ballad “Feather on the Wind.” Hunter has a clear voice slightly tinged with gravel and life lived. Since the release, Johnson added some players to his roster for live shows and is working on his second album due out sometime in June of this year. Make sure you listen to The Very First before Johnson releases his follow-up. After the sophomore release, this special collection of recordings will no longer be available according to his bandcamp page. Don’t miss your chance, listen here! 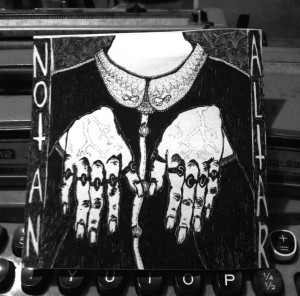 It sure seems like the folks of the Savage Wasteland Music Collective like to stay busy, as a short meander through their bandcamp page will prove. Fridge Scum is one of the many projects to emerge from the collective and features the lo-fi artpunk of Nick and Yarra. From addressing the mainstream American aversion to counterculture in “What You Fear” to the gender affront on “Mansplaining”, Fridge Scum makes songs of full of intelligence and ferocity. Malcontent and dissonant, Not an Altar will take a bite, chew you up, and spit you out. Listen here.