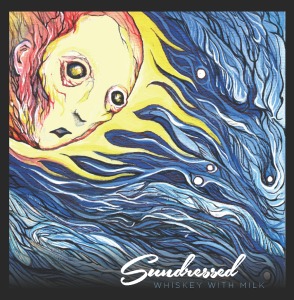 Sundressed
“Holy Ghost” / “Small”
The pop sound of Sundressed achieves a perfect balance between friendly and dissatisfied. The first two singles off their upcoming album Whiskey with Milk hold the promise of a great full length, complete with all the convivial angst that has marked the indie rockers of Sundressed as worthy of attention. Plus, with the folks of Audioconfusion working on the LP, you should start getting excited for the release right about now. 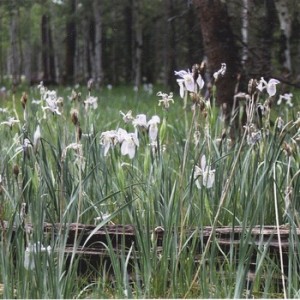 Where Are All the Buffalo?
“Kwiaty Są Piękne”
If you aren’t already in love with Kristina Moore of Where Are All the Buffalo? you are sooo behind. From her lithe voice to her quirky charm, Moore carries her authenticity into her music. Maybe that’s why she was our award for Favorite Songbird last year. Or maybe it’s because her music is fiercely intelligent and astonishingly beautiful. You decide. 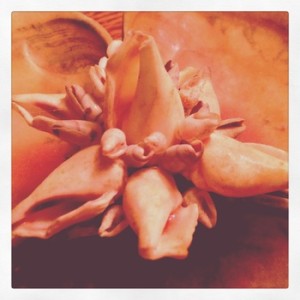 Saddles
“The Original”
Combining lofi sounds for symphonic results, Phoenix band Saddles is pushing its sounds in new, exciting directions on their latest single “The Original”. After a recording hiatus that stretched for several years, we’re excited to see the new Saddles laying down tracks once again for their tried-and-true fans. 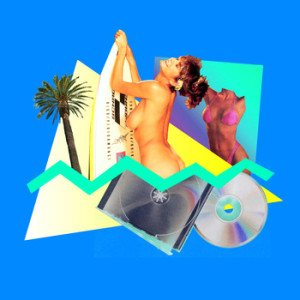 Robots with Rayguns
“She Grooves”
I honestly can’t tell you what I like more about Robots with Rayguns: the band’s name, their album cover, or their latest single “She Grooves”. With its 80s-style synthpop and mellow but upbeat sound, the single should make any dance playlist you might keep stashed for impromptu social gatherings. If you dig the kitschy concept and smooth delivery of Robots with Rayguns, I suggest delving further into their Bandcamp recordings. Many a gem await. 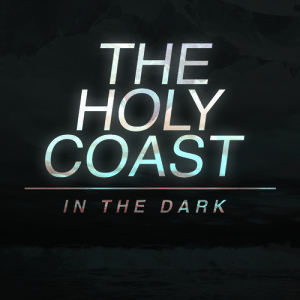 The Holy Coast
“In the Dark”
The delicately layered electro-pop sounds found in the music of The Holy Coast bring to mind Beach House or the Chromatics. However, the Holy Coast perhaps offers a bit more of a nod to traditional songwriting in its construction and execution. The result lies somewhere between dreampop and ambient folk (think Bonnie Prince Billy with Tortoise), bewitching and meaningful.
~
Also Check Out:
3 Lady Bands that Will Kick Your Ass 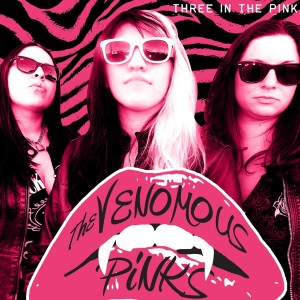 3 Feisty, Sexy Bands That Live Up to Their Names… 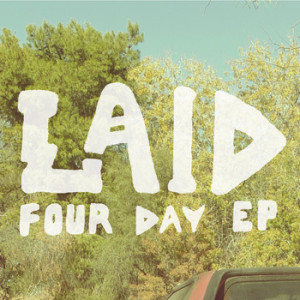