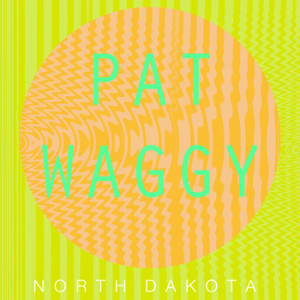 My crush on North Dakota has gone way past the hearts-on-my-notebook phase. They are everything feisty and fresh; two qualities sorely lacking in too much art these days. When Michelle Blades, one member of the North Dakota trinity that also includes Mo Neuharth and Emily Hobeheidar, migrated across the Atlantic I feared the worst. Then, the rumors of a full-length album began to assuage my concerns. And now it’s almost here! The band just dropped the first single,  “Hans“, from their upcoming full length (also available on vinyl) which should be out sometime next week!! 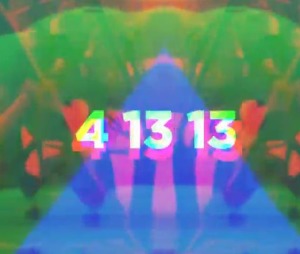 I don’t know what has us more excited: the impending release of the Vial of Sound EP or the release show itself. The EP promos the group has been putting out (see here) offer just the tiniest taste of what’s to come… throbbing, experimental modernity brought to life using vintage analog synthesizers. The release is set for April 13th at the Crescent Ballroom with so many of the Valley’s most cutting-edge music acts sharing the bill it is a show that cannot be missed. Check out the lineup and R.S.V.P here! 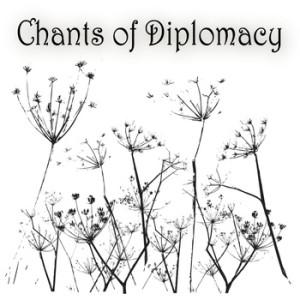 With the physical release still weeks away, fans of Jacob Acosta can stream Chants of Diplomacy online before it becomes available in a take-home version. Both uplifting and well-rooted Americana, the official release is slated for April 20th at Plush in Tucson. But fear not Phoenix fans. If you can’t make the drive, Acosta has some extensive touring plans for the summer months ahead. Your chance will come. In the meantime, enjoy listening here. 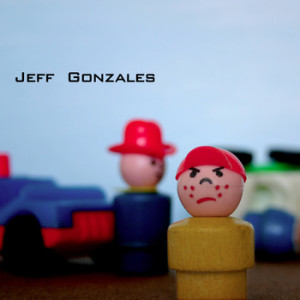 The Lights Just Went Out…

The unassuming, earthy folk music of Jeff Gonzales has a western sensibility and all the rustic charm that goes along with it. Some might say I’ve already been enjoying the early tracks available from the forthcoming album, eagerly anticipating the April 29th release. Others might say I’ve obsessively listened to “Trickster” (and the other songs) with an unhealthy fervor. Whatever. Take the songs for a spin and you’ll do the same. Jeff is joined by Matt Banister, Aaron Ott, and Shane Kennedy for his studio solo debut. Check out the early tracks here and pre-order the full album!