Now, we’re not talking about any Taylor Swift / Blake Shelton country music. We’re talking good country. Real country. Salt of the earth, fire in the belly country. You get where we’re going with this. Arizona has some truly noteworthy country acts out there and we’d like to share a few with you that have caught our fancy. All of the artists featured below will be playing Valley Fever, a weekly AZ country music event at Yucca Tap Room hosted by Dana Armstrong, in the next couple of months so head out for a show soon!
Barefoot & Pregnant 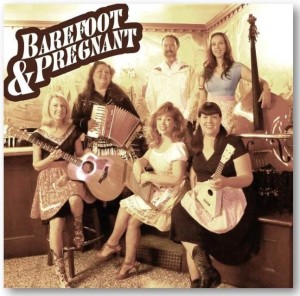 The twangy, earthy, layered harmonies created by the hard-living ladies of Barefoot & Pregnant made them an instant favorite in my heart of hearts. They remind me of the Wailin’ Jennys , but with a much stronger commitment to the great female country singers of the 50s and 60s like Loretta Lynn and Tammy Wynette. Head to myspace (yes, myspace) to hear tracks from the band or head out to Valley Fever on Feb. 24 to hear them live!
The Tony Martinez Band 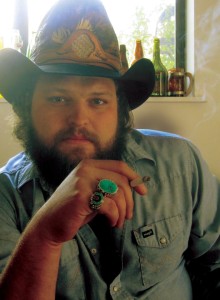 Tony Martinez makes the type of country music I think of when I think of country music. When it’s time for some solid, authentic, downhome AZ country, I turn to the Tony Martinez Band. A couple of tracks are available online through Revernation but I recommend heading out for a live show. In addition to their frequent shows in the Valley, Tony Martinez can be found playing locales across the state if you’re up for adventure! And, of course, Valley Fever will be hosting Tony Martinez for their March 24th show at the Yucca Tap Room.
Chip Hanna 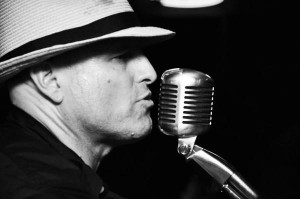 Former drummer for US Bombs and One Man Army, Chip Hanna, decided to head in another direction when he started his independent project. With a twangy vocal style reminiscent of Hank Williams, Chip Hanna creates a brew of bluegrass and classic country with a smattering of psychobilly. Catch Chip live at Valley Fever on March 3rd. You can also head to his website to hear tracks now!
_ 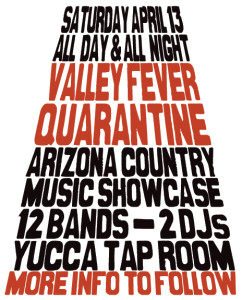