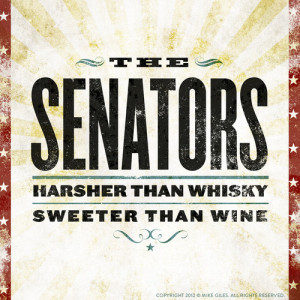 Harsher Than Whisky/Sweeter Than Wine

With less then a year under their belt as a band and the Senators are already earning some noteworthy attention. These folks could be the next Mumford & Sons. Just sayin’. Listen here to their new album Harsher Than Whisky/Sweeter Than Wine and hear for yourself. Hints of Ryan Adams will seep into your ear canal while whispers of Jay Malinowski seem to tickle the epithelium. Based on the songwriting talents of brother’s Jesse and Rooster Teer, the Senators definitely break new ground whilst keeping it olde school. Verily. 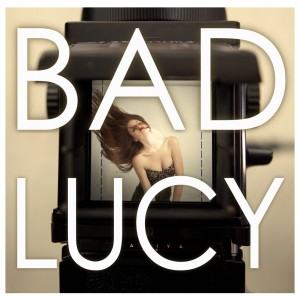 Bad Lucy
Bad Lucy
Bad Lucy took on Sun Ghost at the Lost Leaf in Phoenix last weekend. Sun Ghost just so happens to be one of the most talented bands to grace Valley stages so I was interested to learn more about any group bold enough to take them on in a direct challenge. After listening to the most recent release from Bad Lucy I can’t help wondering where have I been this whole time? Released in April of last year, Bad Lucy’s self-titled EP is a gem recorded by none other than Bob Hoag of Flying Blanket. Make sure you listen to it today, right here. 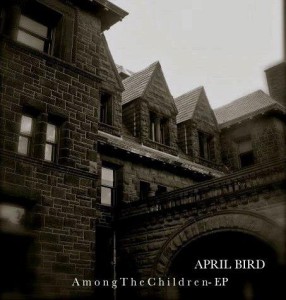 The quietly enchanting songs found on April Bird’s EP Among the Children might be the perfect way to pass an easygoing weekend morning, cup of tea in hand. The music and lyrics make for intelligent folk as Bird’s voice oscillates between wispy and smoky. Part of the ever-expanding River Jones music collective, April Bird holds to the purity of the singer-songwriter style with the stripped down sound of a girl and her guitar. Mellow with the album here.