New albums galore! 2013 is off to a smoking start and we at YabYum love it. This year has the makings of being truly great in the Arizona music scene. This is still just the beginning. 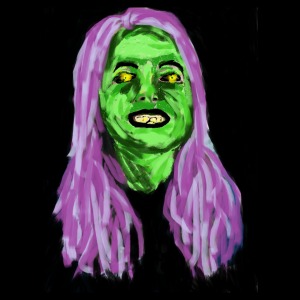 Bone Woman Come in the Night

“Wow.” I mean what more can really be said about Boss Frog‘s piano-fueled rocknroll? Recalling everything from the Animals to Elton John, Mr. Bungle to Frank Zappa, the genre “Midnight Circus Revenge” seems pretty apt. My favorite quote about this album comes from the Tempe Starving Artist himself, Mr. Robbie Pfeffer, writing on Facebook: “…the new Boss Frog album is the best album of 2013. Anyone planning on putting out an album in the next 11 3/4 months should cancel all plans.” We certainly shall see… 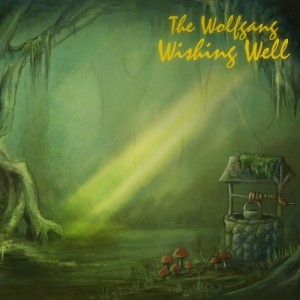 The Wolfgang
Wishing Well
The Wolfgang are a down and dirty, raucous rocknroll band from the desert sands of Tucson. With their new album Wishing Well, the band takes on a darker direction in mood than their 2010 release  Songs From the Hummingbird House. “The child has been long dead, since they were children themselves. The events of that day played in their minds over and again.” Pretty powerful stuff. Give it a listen here. 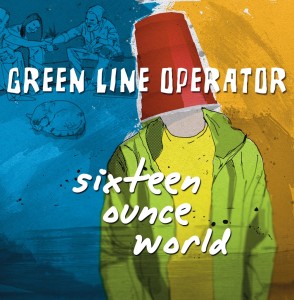