I’ve been a longtime fan of Sister Cities. I wrote on them way back… long before we even started dating our articles, apparently. Recently, the band members have branched out into new musical ventures. Saturday night at the Sail Inn, the band joined forces to play together and introduce some of their new projects to fans of Sister Cities. 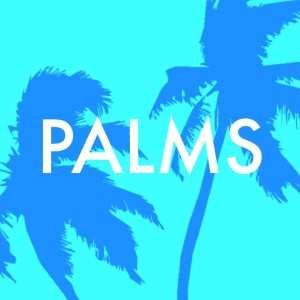 Spike Brendle followed with his new project PALMS. The group’s already gaining quite the local following which is none too surprising given the group’s stylishly retro-pop feel and their Grace Slick vision of a singer. 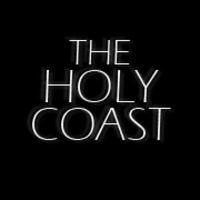 Brett Davis and Keith Walker will be continuing their musical ventures together in The Holy Coast. Keith also plays in Being Cool is Lonely.