If you’ve never been to Prescott, do so as soon as you can. Known as “Everybody’s Hometown,” this quaint and quiet city offers a nice place to unwind and take a breather from hectic Valley life. Obviously, however, it’s much different if you’re young and live there. Having grown up in a small town myself, I understand the need of hibernating in one’s basement, meticulously crafting a song. Here are some of Prescott’s finest who are making it happen… 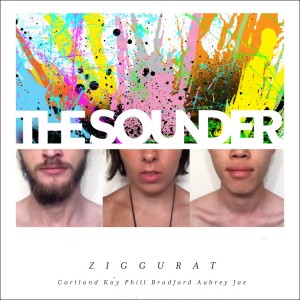 Although my editor hates this, immediately leave this article and begin listening to the Sounder here (make sure you come back though). What you’re listening to is their incredible debut album, Ziggurat. Covering an array of style and sound, “Indie Electro” can only hint at the vastness Ziggurat relays. Cortland Kay, Aubrey Jae, and Phill Bradford have constructed an unbelievable sound that, forgive me for saying, made my girlfriend forget (multiple times) that we were indeed listening to a band from Prescott. It’s that good. With a new album expected for 2013, I’m looking forward to all the Sounder can give me. 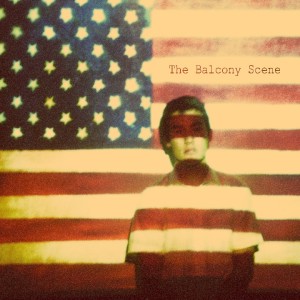 The Balcony Scene
The Balcony Scene
A little over a month ago, a lovely album appeared in our inbox. Being  right in the middle of wrapping up the year with our hectic awards month, there wasn’t much we could do but listen to it. And let me tell you what a delight listening to the Balcony Scene really is. The Balcony Scene, otherwise known by his given name of Justin Moody, writes good-natured  folk tunes perfect for an afternoon in Prescott. “The Sun Will Rise,” an americana head-bobber, sounds superb with piano, banjo, harmonica and guitar. Likewise, the ballad “Begging oh Lord” sounds great with only Justin’s vocals and a strumming acoustic.
Listen to the Balcony Scene here. 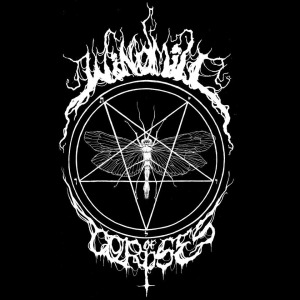 Windmill of Corpses
Demo
Like any proper small town music scene, Prescott has it’s fair share of metal/hardcore bands. Of course I had to check out a band called “Windmill of Corpses”. That’s simply an obligation. What I discovered was something a little different than your average slash and thrash band. “I Slang Jenkems” begins the album with a slow, sludging riff before turning it on itself and bursting out of control, blast-metal spraying everywhere. Towards the end of the song however, it’s morphed into some sort of reggae hybrid – definitely stoner metal man.

The entire demo is full of surprises like this and should be listened to here.